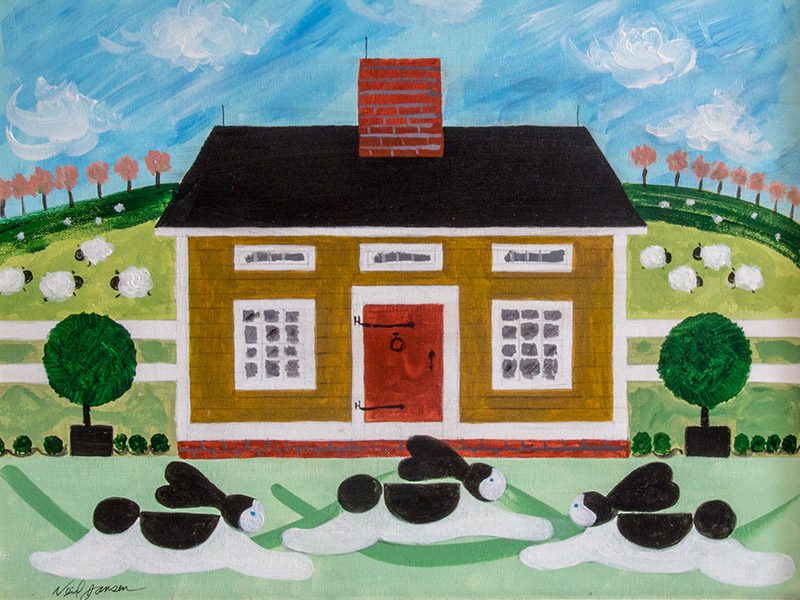 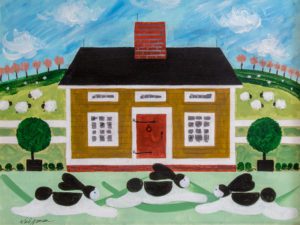 As summer unfolds in the Lowcountry, Beaufort Art Association Gallery takes pleasure in reintroducing Neil Jansen, a Naïve artist, to the public.  Neil has been exhibiting at BAA Gallery for many years but his work hasn’t be showcased since 2013. This August and September, his new work will be on exhibit, including his famous New England style barns, primitive botanicals, still life paintings and flowers.

What makes Neil’s art fall into the Naïve genre? A naïve artist cannot never be copied. They are genuine personalities distinguished by original and unmistakable stylistic independence. This is absolutely true of Jansen’s art.

A born and bred New Yorker, Neil attended Pratt Institute and holds a graphic design and marketing degree from Ringling 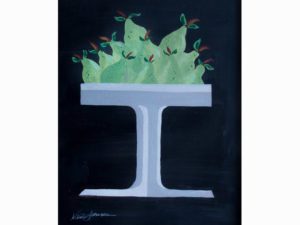 College of Art and Design in Sarasota, Florida. The faculty, composed of successful working artists, had a profound impact on Jansen’s life and career.

Following college, Jansen joined the Army where he taught art first at Fort Dix (NJ) then in Korea where he created visual aids for teaching equipment repair in the field. While in Korea, Jansen continued to paint, holding evening art classes in a makeshift studio for anyone interested in learning.

Returning home, Jansen began a career in marketing and advertising that took him straight to Madison Avenue. He began doing magazine paste-up and design, followed by five years as art director for Mead paper. In that role, he created point-of-sales displays for a variety of companies including National Distillers. A few years later he became National Distillers’ Promotions 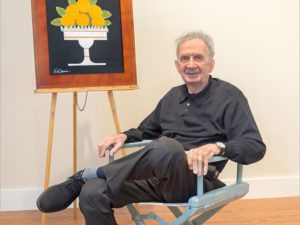 Manager for 11 of its brands, sparking a career that spanned 25 years. On a fun note, Neil was part of the team that developed DeKuyper Peach Tree Schnapps and the popular “Fuzzy Navel” cocktail.

Jansen’s career later developed into creating displays for major department stores including Saks, Bloomingdale’s and Bergdorf Goodman.  During his Madison Avenue days, he sought respite from the “madness of Manhattan” and spent weekends on his farm in the Berkshires. The pastoral scenery played an important role in developing his Naïve style.

Jansen eventually retired to South Carolina and paints full time from his studio in Rose Hill Plantation in Bluffton. At 85, he continues to paint daily and remarks that “painting still brings me as much joy as it ever did.” More of his work can be seen at www.NeilJansenArt.com or through the beaufortart.org websites.

Jansen’s opening reception will be held on First Friday, August 6th from 5pm – 8pm.  The exhibit continues through September. 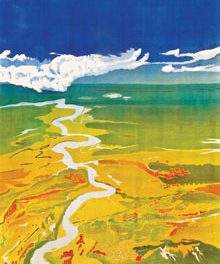 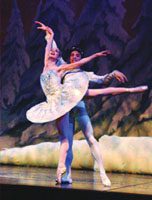