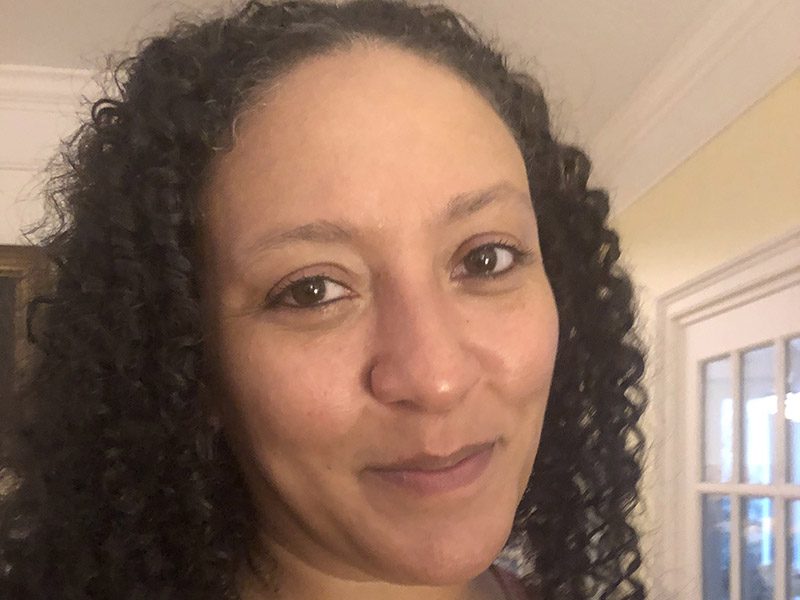 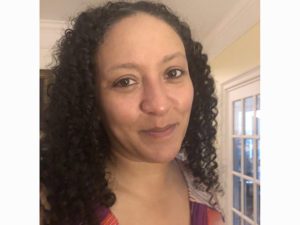 Sometimes a job is just that, a job.

And then sometimes, it’s what you’ve been working toward your entire life.

That’s how it is for St. Helena Island’s Victoria Smalls.

Smalls, a National Park Ranger with the Reconstruction Era National Historical Park Beaufort, as well as a public historian, educator, arts advocate, and cultural preservationist, has been named the executive director of the Gullah Geechee Cultural Heritage Corridor, a four-state National Heritage Area under the National Park Service that extends from North Carolina to Florida.

“Everything I’ve done has prepared me for this job,” Smalls said Monday.

Smalls served on the 13-member federal commission as a South Carolina Commissioner from 2016-2020. On Monday, July 26, she will return to lead the corridor with her extensive knowledge as a primary resource in the Gullah Geechee community, working in cultural education and development, across the corridor and internationally.

The Gullah Geechee Cultural Heritage Corridor was established in 2006 by Congress to recognize and preserve the cultural treasures of Gullah Geechee people, direct descendants of enslaved people brought from primarily Africa’s rice-producing regions who were forced to work for almost two centuries on coastal plantations in North Carolina, South Carolina, Georgia and northern Florida.

In 2013, the Secretary of the Interior and the National Park Service approved the Gullah Geechee Cultural Heritage Corridor Management Plan in an effort to support the recognition of important contributions made by Gullah Geechee people, their history, traditions and origins.

Guiding the Corridor through its re-authorization process this year is an important first responsibility for the new executive director.

Dionne Hoskins-Brown of Savannah, Ga., chairs the Commission and leaves the role of acting director as Smalls assumes leadership.

“Being a commissioner really helped me to get more involved in the Gullah Geechee Corridor’s management plan, which is a guidebook really. It speaks to our purpose and structure as it pertains to the public law that established the corridor,” Smalls said. “As far as education, economic development, documentation and presentation, the plan guides us through challenges we face in our communities and through our approaches.”

“I am absolutely ecstatic that we are able to place someone as capable as Ms. Smalls at the helm of our organization,” Hoskins-Brown said in a release. “She is eminently qualified, uniquely prepared, and profoundly representative of the community.”

It’s safe to say that Smalls wasn’t necessarily expecting this opportunity to arise. After leaving Penn Center, she applied for the job with the Reconstruction Era National Historical Park Beaufort. After a long vetting process, Smalls got the job.

“I just knew this was where I was going to retire,” Smalls said. “I love talking about the history of this place. But seven months in, I’m being asked if I would even consider being the executive director of the Gullah Geechee Corridor. My heart told me to say yes.”

A member and descendant of the Gullah Geechee community, Smalls began her professional work in Beaufort County in 2012 at the Historic Penn Center, one of the country’s first schools for formerly enslaved people on St. Helena Island, serving five years as the Director of History, Art, and Culture and Director of the York W. Bailey Museum.

In 2019, Smalls returned to serve in various roles, serving as the cultural, historical, and creative diplomat for Penn Center, and provided leadership and strategic direction for the department, articulating positive impacts of the Penn Center’s 159- year history to the public.

Smalls served the International African American Museum (IAAM) as Program Manager, the Joyner Institute for Gullah and African Diaspora Studies at Coastal Carolina University as a Cultural Consultant, and most recently, with the Reconstruction Era National Historical Park Beaufort, which educates the public on the Reconstruction era, (1861-1900).

Smalls, who has also worked as an early childhood educator in Beaufort County Schools, is also a studio artist and arts educator and spent time working with artists at the famous Red Piano Too art gallery on St. Helena Island.

At all of these jobs, Smalls feels like she has been gathering tools that have prepared her for the current challenge.

“I feel that I have all the tools necessary to lead, but I know that I don’t have all the answers,” Smalls said. “But I have excellent advisers and scholars and community members who are going to help and assist me.”

Of course, for Smalls, this is a dream job for more personal reasons.

“Just being a Gullah Geechee lady, someone who has lived within my culture, being Gullah Geechee but not even knowing what that meant as a child,” she said. “Someone who was ashamed to speak my first language. And learning that is is a unique and true language. Allowing youth to learn to speak their language and not being made to feel ashamed like when I was young.

“I just want to instill some deep pride within my people. Many already have it, and I want to lift them higher, and for those who don’t, help them become proud.” 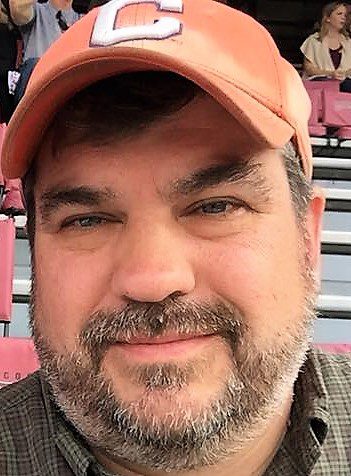 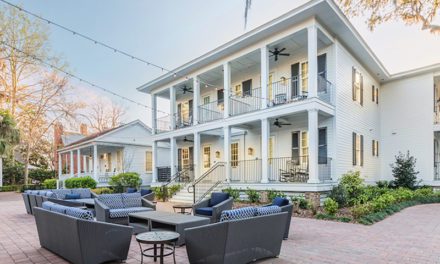