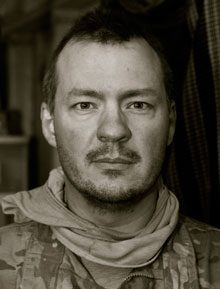 Former U. S. Army Chaplain and Writer/Producer/Director Justin D. Roberts will be presented the Santini Patriot Spirit Award at the 10th Annual Beaufort International Film Festival, happening February 10 – 14. The award will be presented for his film “No Greater Love,” during the festival awards ceremony on Saturday, February 13.

The “Santini ” is awarded to that filmmaker whose portrayal of the American active duty military, veterans, or their families in a feature film, documentary, or short reflects the highest standards of service and sacrifice for the good of others. The award is named after Marine Corps Colonel Donald “The Great Santini” Conroy, father of Academy Award nominated screenwriter and best-selling author Pat Conroy. 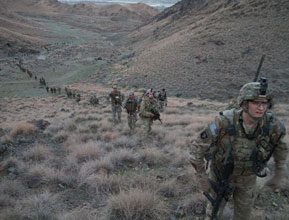 Studies and a Masters in Media Arts and Communication. For his tour in Afghanistan featured in No Greater Love, he was awarded the Bronze Star and the Army Commendation Medal for Valor. He also served as the Co­Executive Producer for The Hornet’s Nest, another military documentary, and his footage has been featured in an Emmy Award winning Nightline Memorial Day Special. He now resides with his family in Lake Charles, Louisiana. More about the film at http://www.nglfilm.com

For more information about the 10th Annual Beaufort International Film Festival, visit beaufortfilmfestival.com. The festival is produced by the Beaufort Film Society. 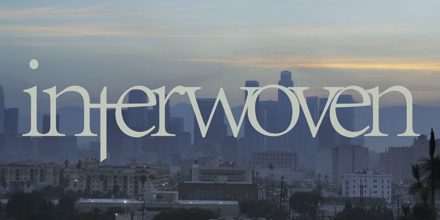 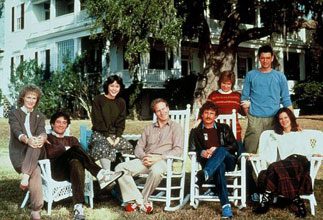 Beaufort in Films at History Museum 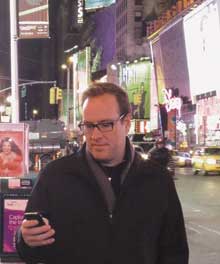