The Pat Conroy Literary Center and NeverMore Books will host Susan Cushman, author of the newly released short story collection Friends of the Library, for a book discussion on Tuesday, September 17, at 5:00 p.m. Free and open to the public, the event will be held at NeverMore Books (702 Craven St., Beaufort) and followed by a book signing.

Cushman’s fifth book, Friends of the Library is a collection of linked short stories. When Adele Covington becomes an author in her sixties, she goes on a book tour to speak to the Friends of the Library groups in ten small towns in her home state of Mississippi. Chasing her personal demons through the Christ-haunted South of her childhood, Adele befriends an eclectic group of wounded people and decides to tell their stories. From Eupora to Meridian, from a budding artist with an abusive husband to a seven-year-old with a rare form of cancer, each story contains elements of hope and healing and honors the heart, soul, and history of the Magnolia State.

Novelist Cassandra King Conroy (Moonrise) calls Friends of the Library, “A beautifully wrought hymn of praise to readers and book-lovers in the most sacred of places, the libraries where we find both.”
Susan Cushman is the author of the novel Cherry Bomb and the memoir Tangles and Plaques: A Mother and Daughter Face Alzheimer’s, as well as editor of two anthologies, A Second Blooming: Becoming the Women We Are Meant to Be and Southern Writers on Writing. She was co-director of the 2010 and 2013 Creative Nonfiction Conferences in Oxford, Mississippi, and director of the Memphis Creative Nonfiction Conference in 2011. She has spoken at numerous literary festivals, conferences, and workshops in eight states. Susan lives in Memphis with her husband. 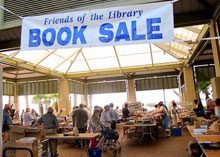 May Workshops Hosted by the Conroy Center 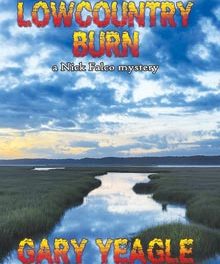