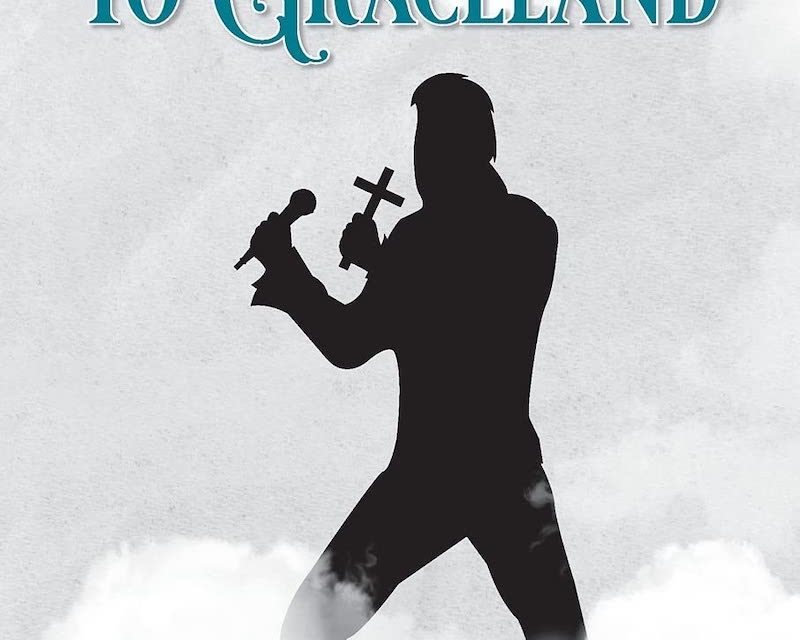 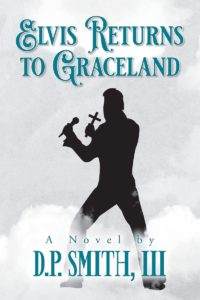 D.P. Smith, III’s new novel Elvis Returns to Graceland is the story of an American icon who comes back from heaven in August of 2020, in hopes of quelling all the problems gripping the world in a year gone terribly bad. The Covid 19 pandemic, political upheaval, racial strife, chaotic rioting and looting, an Opioid epidemic, world trade wars, cyber security issues, and more have ripped the world apart, and Elvis is given 30 days to make it right. Can he do it? Can Elvis change the mortal world? Or will the mortal world change Elvis?

D.T. Smith’s roots are in the South; he was born in N. Augusta, SC, but grew up on the Eastern shore of Maryland.  Like millions of fans of Elvis Presley, he was captivated by the music,  and the life and times of the King of Rock n’ Roll. Smith spent several weeks researching this book while living in an RV right across the street from Elvis’ stately Memphis home, Graceland.

“It was one of the greatest times of my life, spending time in Memphis, as well as Graceland,” says Smith, who has been known to croon an Elvis tune or two himself.

Smith says that talking to people who interacted with Elvis back in the day was instrumental in making his work of fiction so believable. Though clearly certain liberties have been taken, Smith promises the book is loaded with fun, factual information about the man many still regard as the greatest entertainer of all time.

“It’s utterly amazing to me,” he says, “that 40-some years after Elvis’ passing, his popularity appears to be as great as it ever was.”

Smith, who also authored the 2000 sci-fi novel Severely Skewed, says the response to his latest endeavor has been overwhelmingly positive. “Many are calling it the Feel Good Book of the Year,” he says.

D.P. Smith, III will discuss and sign copies of Elvis Returns to Graceland at the Beaufort Bookstore (2127 Boundary Street) on Friday, November 5 from 1-3 pm.  It’s sure to be a memorable evening, complete with refreshments – including one of Elvis’ favorite desserts!

For more information call 843-525-1066 or visit the Beaufort Bookstore on Facebook. 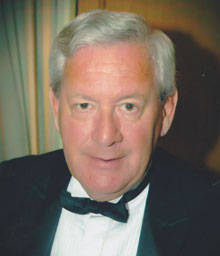 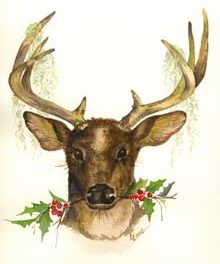 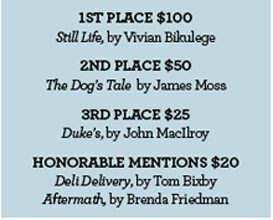