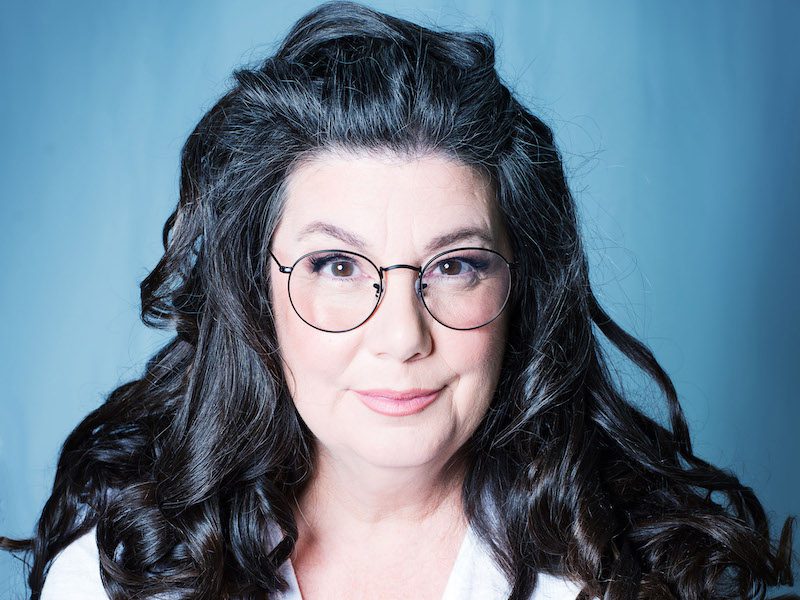 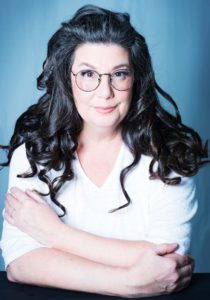 Last Sunday, Jill Striebinger made South Carolina history when she became the state’s first woman priest ordained by the Association of Roman Catholic Women Priests in a service at the Fripp Island All Faiths Chapel.

According to a release from the ARCWP, “Jill’s work in disability advocacy, supporting mothers of children with developmental disabilities, and cross-cultural work to promote inclusion of everyone in a healthy, fun, supportive, people-focused community is another ripple in the pond towards a loving society.

“As a woman priest, Jill will utilize feminine images of God in worship to reflect the mothering love of a God who embraces all her children, especially the most vulnerable. Jill has created a contemporary Rosary that relates to parents who experience stress, anxiety, and doubt in raising their children and providing for their well-being. Jill plans to start a local support prayer and advocacy group for mothers in her area as well as online. She also plans to be an advocate of restorative justice in her local community. Jill sees her ordination as a prophetic act of obedience to the Spirit for gender equality and a clarion call to action in response to Pope Francis’s failure to revise Canon Law on Women’s Ordination and his failure to include women in decisions affecting the care and control of their bodies.”

LCW: Did you grow up in the Catholic Church? If so, how has your relationship with your church changed over the years?

JS: I am a cradle-Catholic born the year Vatican II was passed that was supposed to bring Catholics into the modern era. My parents are first and second-generation European immigrants. Being Catholic was the only culture they knew as they grew up in the generation that prized “melting pot” assimilation culture.

My mother raised my sister and me with the mantra that we can be anything we wanted to be. We had no idea that there was a world that may not agree with her. I adored 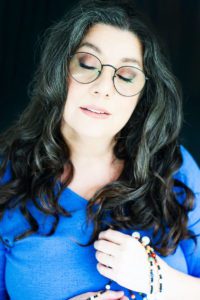 being at church and belonged to two choirs. I looked forward to being a mother of many children and a nun, as I had no idea that nuns weren’t the same as priests and that nuns most certainly didn’t have children! As time progressed, I became angry at the unfairness entrenched in the religious teachings and experienced very dangerous counsel given to me by priests, men who claimed spiritual authority over me. Later, my autistic son was excluded from his First Holy Communion because “He might ruin it for the other kids.” It gave me a reason to finally leave.

I’m no longer angry, but feel bad for those who feel stuck. What I learned from being a mother is that I love my child no matter what. I don’t need to be angry about his actions, I need to figure out why he is doing what he does in order to help him. It is an act of motherly love.

LCW: Why did you want to become a priest? Did you receive a calling?

JS: During a very long period of time, where I had the support from a community of healing women, and when deep meditative prayer became my daily practice, I received “the call.” I heard a voice that said, “Mary must be exalted.” I was astounded! During the journey many people were consulted and much research was done. Intellectually, I learned that the Catholic culture formed a set of belief patterns that resulted in our “culture of assimilation” as a normative way of being. Spiritually, it became apparent that church is no place for hierarchical relationships. This calling was an awakening that needed to be shared.

LCW: There are many churches that ordain women. Why are you drawn to Catholicism, specifically?

JS: I viewed being Catholic as some people view being tall, or having brown hair. Perhaps we can dye our hair to be another color, but it does not change who I am. I had to give it up completely and then put it back on again, a death and renewal that brought me full circle. It is a path of expansion for Catholicism that I hadn’t known existed until it was shown to me.

LCW: Did you go to seminary? If not, was there some other kind of theological training involved?

JS: Being an older woman, with a lifetime of experience, I chose to attend the People’s Catholic Seminary run by the Association of Roman Catholic Women Priests. It was the preparatory program that my soul needed. It took me about two years, including a break from it where fear determined that my path was not religious but secular. But it bubbled out in another way, as my first “cultural” event turned into a Black Madonna series of events. My internal journey to priesthood was soul wrenching and humbling as I had to come to terms with the shames that we put upon ourselves, the unworthiness we feel that should not come between us and God.

LCW: Do you see being a priest as a natural extension of your work in disability advocacy?

JS: This is definitely a natural extension of my disability work as nothing significant or lasting can be accomplished until a majority of us are able to bring our healed and Light-filled selves into community with each other. It is then that we will fulfil Jesus’ request to love our neighbor like ourselves.

JS: Without humanity in its fullest representation, without the authoritative input of mothers and people who are direct caregivers for loved ones, we are only going to repeat the past.  It is a shared power with, and not a power over or against.  I needed to wear my own authority.  You see, this is how Mary is exalted.

To learn more about the Association of Roman Catholic Women Priests, visit www.arcwp.org 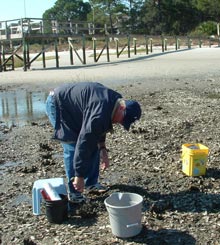 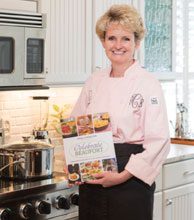 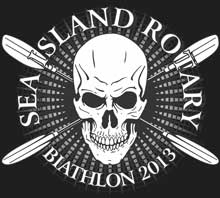