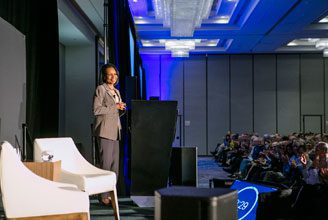 Last month, LowcountrySpeaker Series, in partnership with the Hilton Head Island-Bluffton Chamber of Commerce, successfully kicked off its inaugural season by hosting the 66th Secretary of State Condoleezza Rice (2005-2009). Nearly 1,000 community members attended the lecture, which was hostedin a live, face-to-face forum at the Marriott Hilton Head Resort & Spa.

In addition to subscribers and individual ticket holders, the audience also included deserving individuals from community groups such as the Hilton Head Island-Bluffton Chamber of Commerce Junior Leadership Program, Bluffton Boys & Girls Club, and PEARLS Girls of Hampton County. Tickets for individuals in these community groups were made possible through donations to Lowcountry Speaker Series’ Our Doors Are Always Open Charitable Fund, presented in conjunction with Community Foundation of the Lowcountry. This initiative has raised over $35,000 to help fund program participation opportunities for qualified community members, including educators, students, veterans, first responders, and volunteers.

“Secretary Condolezza Rice was just as I expected; the best role model for our girls, parents and for our volunteer Task Force members. I watched the girls and not one even whispered to a friend nor even thought about a cell phone … They watched her intently and listened to each word, which is pretty amazing,” said Peggy Parker of PEARLS’ Girls, a young female mentorship organization. “Secretary Condoleezza Rice is a near-perfect professional. She was as confident and smooth as can be. What a model for all of us.”

Lowcountry Speaker Series will host Dr. Sanjay Gupta as the next speaker of their inaugural season on February 11, 2020 at the Marriott Hilton Head Resort & Spa. Dr. Gupta is the multiple Emmy award winning Chief Medical Correspondent for CNN. He is also a practicing neurosurgeon at the Emory Clinic and the Associate Chief of Neurosurgery at Grady Memorial Hospital.

Season subscriptions and individual lecture tickets for the remaining events in the series are still available. For more information on the series and to purchase tickets, visit 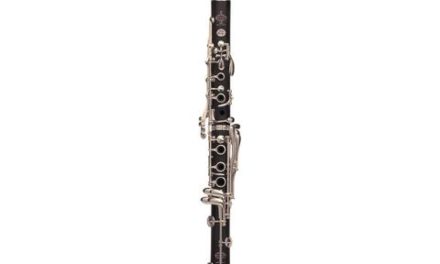 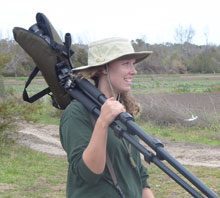 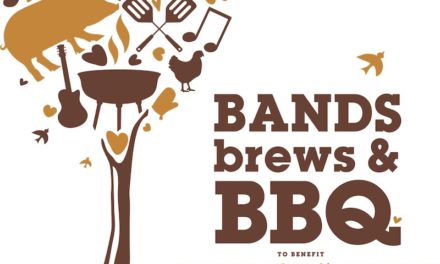