The curtain will rise next month on the inaugural International New Plays Festival of the Lowcountry, (INPFL) which will bring three evenings of original plays to the stage at USCB’s Center for the Arts in Beaufort.

On Saturday night, June 18, audiences will see plays selected from entries submitted by playwrights from Australia, Europe, New York and California, who entered their work for consideration.

Talks With Stars, by Hilton Head playwright Brent Savidge will be read Saturday evening. Savidge’s play is about a young man who talks with the ghost of Humphrey Bogart. The ghost offers his insights with the frank, masculine wisdom and truthful strength only Bogey could convey.

A Tragic Comedy of Shakespeare Shakeups by 14-year-old Jonathan Boulon of Beaufort will be read during Sunday’s matinee.

Pieces throughout the festival include both comedic and dramatic readings performed and directed by local thespians. For a full schedule of performances, visit lowcountrynewplays.com. 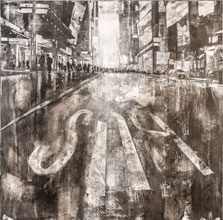 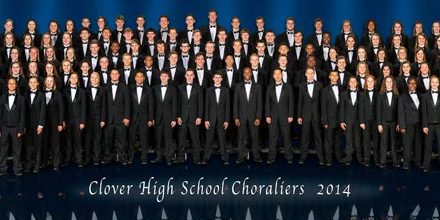