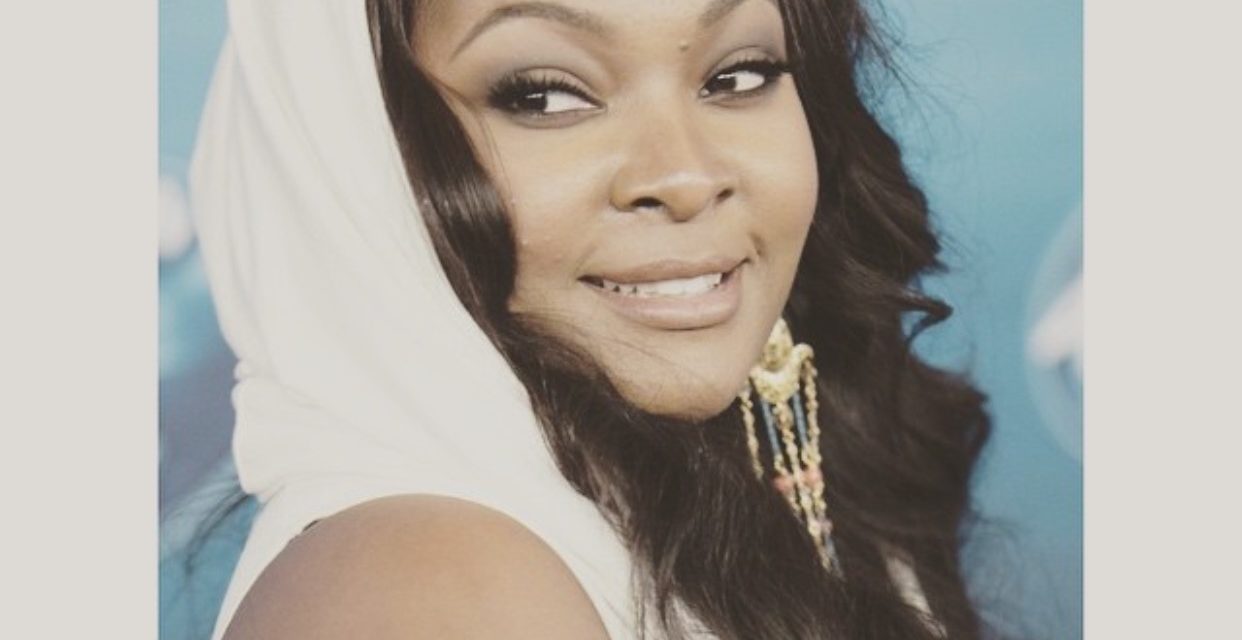 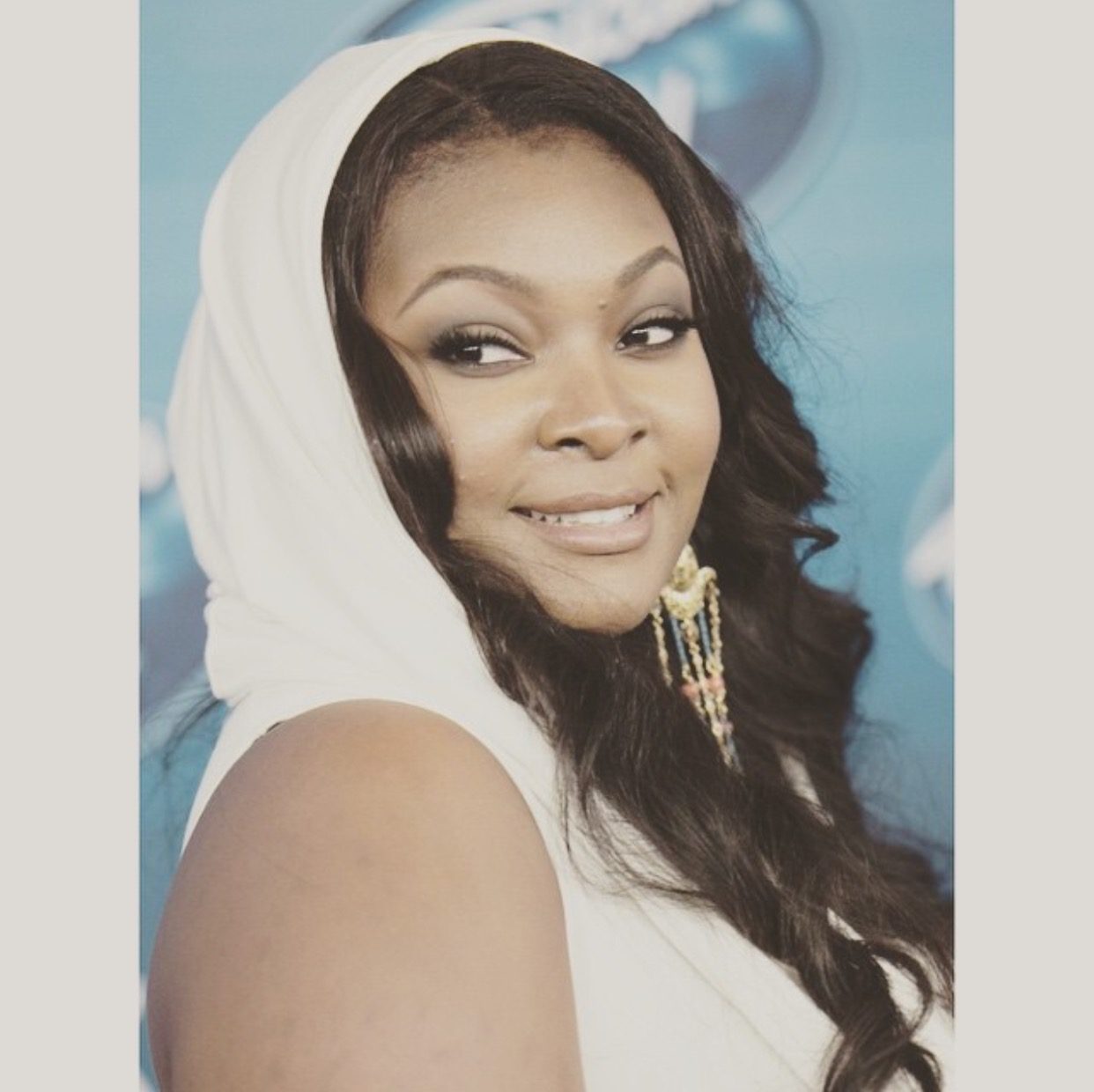 The Thumbs Up Children’s Learning Center will present A Christmas Gospel Concert featuring Candice Glover and Friends on Saturday, December 12 at 5 pm to celebrate 20 years of positively enhancing the lives of disadvantaged children through education and the arts. The concert will be held at the Battery Creek High School Performing Arts Center in Beaufort and will include special friends on stage—the Battery Creek High School Choir and the MLK Community Choir. As part of the weekend celebration, a wine and appetizers reception will be held on December 11th at 6 pm at the Dataw Island Club, to honor Sister Mary Trzasko, the program’s founder, and to welcome Beaufort’s own Candice Glover.

A musical prodigy who cut her teeth on church and gospel music, Candice Glover became a formidable phenom on the nationally acclaimed television show, American Idol, when she won the singing competition in season 12 after two previous rejections. Although having collaborated with many other artists, Ms. Glover has always remained connected to her hometown, family and friends, generously giving back to her community to help and to inspire young people to pursue their dreams. She will sing Christmas gospel songs as well as several of her popular hits.

All proceeds will benefit the Thumbs Up Educational Fundraising Campaign to support tuition and transportation costs for at-risk students in the after-school and summer programs. The no-cost program targets the neediest children whose parents, mostly mothers, face pervasive economic, educational, linguistic, and mental health barriers that prevent them from helping their children in school. Thumbs Up is a volunteer-based program that is supported by private donors and foundations, such as the Sisters of Charity (SC) and the United Way of the Lowcountry. The organization also recently opened a new after-school satellite program at Port Royal Elementary School in partnership with St. Mark’s Episcopal Church and the Beaufort County School District.

Advance Tickets sales for the December 12th Gospel Concert are $35 (general seating), and a limited number of VIP tickets for $75 (include both reserved seating at the Gospel Concert and the December 11th Dataw Reception). Tickets may be purchased Monday-Friday in-\ person or by mail from Thumbs Up, Inc., 914 Hamar St., Beaufort and the Beaufort Regional Chamber of Commerce (plus an additional service fee $3.50). On CONCERT DAY, Dec. 12th, $35 tickets will be sold at the door beginning at 4 pm. For more information, call (843) 379-8882 or email: thumbsupbft@islc.net. 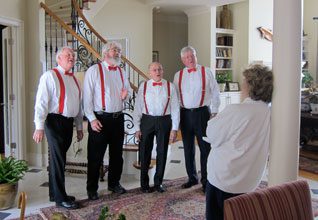 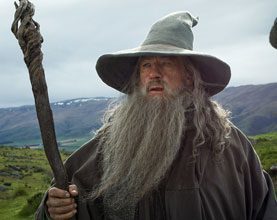