Poise, balance, assurance and clarity – having discovered the everytday benefits of theater training in her own education, and in the experience of teaching dozens of students as well, Libby Ricardo announced her new class schedule with eagerness and confidence.

As artistic director of Sea Island Classical Studio in Port Royal, Libby’s ongoing work includes students of all ages and levels of experience.

New this year, the Studio offers a semester-long course in Acting Skills as Life Skills, designed particularly for the needs of home-schooled children. “This class answers a need I’ve discovered through my teaching practice,” Ricardo said. “Home-schooling parents are eager for new means of enhancing their children’s interactions and communication. The skills of classical theater make that learning lively.”

For the many young students who aim to present their skills on stage, the Studio will offer a Young Performers’ Class on Tuesdays 3:30 to 4:30, beginning January 26 and extending through March 1.

Other regularly scheduled classes include separate scene study courses for teens and adults. “The quality of attention, the practice of listening, the discipline of preparing and the cooperation of presenting a scene as a team are all real-life results that come from the practices of theater,” observes Ricardo.

Private voice and speech coaching also are available from the Studio, as well as coaching based on preparing and performing monologues, Ricardo said. “The process of focusing on a text or a goal and forgetting one’s self-consciousness pays off at any stage of life.”

Complete information and enrollment are available by phone at 401-301-3380 or by email at seaislandclassicalstudio@gmail.com.

Libby Ricardoholds a Bachelor of Fine Arts with Honors from New York University, and a Master of Fine Arts in Performance from the University of Georgia. She was recognized as Best Director in the 2014 South Carolina Broadway World Awards, and is nominated for the same honor again for the 2015 Season. Libby currently teaches at the University of South Carolina Beaufort and conducts private coaching and classes. She has served extensively as a guest lecturer and trainer. Libby’s continuing professional studies have included the Bali Conservatory and the International Theater Workshop in Amsterdam. 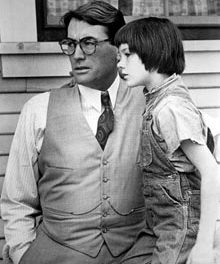 Auditions for “To Kill A Mockingbird” 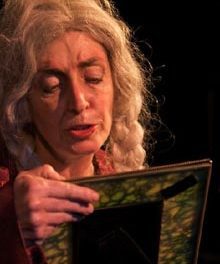 An Evening with the Oldest Living Confederate Widow