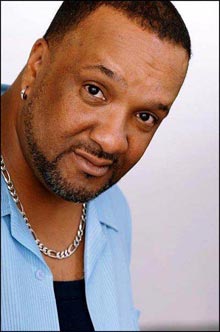 Starting his comedy career in 1997 on Open Mic Night at the Comedy House Theatre in Savannah, Spanky Brown has been leaving audiences reeling with laughter ever since.

Spanky has toured the world sharing his unique perspective and opinions on everything from his life, politics and religion, race relations and relationships. Versatility and style best describe this veteran performer who provides comedic insights that transcend all barriers, age, gender, urban or mainstream. Crowds are no obstacle for this entertainer.

Spanky’s personal account of his triumphs and tragedies, not to mention his unbridled opinions, are for all those who really try to “keep it real.” He shares his experiences as a preacher’s son (even God knows he’s funny!), an advertising executive, a car salesman, insurance salesman, radio personality, father, step-father, being married, divorced, married and divorced . . . again (you do the math). He even served time – in the army that is – and his honesty about all of it makes him an endearing character. His willingness to let you in shows you that, truly, “it could be worse.”

Spanky is a 16-year veteran of the comedy stage. He tours nationally on a consistent basis and is one of the most requested return comedians in comedy clubs around the United States.

The small screen loves Spanky. He is seen regularly on B.E.T’s Comic View and Comedy Central. Spanky has been featured on Discovery I.D. and the Speed Network. He is also the former host of “Barbershop Critics” on The Black Family Channel.

Spanky’s real life comedy style shines on radio. He is a former contributing writer and frequent guest on National Syndicated shows like “The Tom Joyner Morning Show” and “The Bob and Tom Radio Show,” respectively. His standup is played frequently on XM / Sirius Satellite radio and NOW.

Beaufort’s own Tom Mullins will be the featured comic opening for Spanky Brown at the Spaghetti Club in Habersham on Friday, April 3rd at 8 pm. To make reservations, call 843-466-3663. 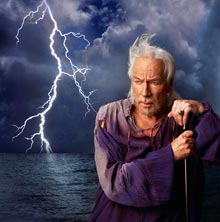 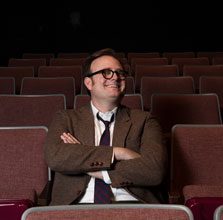 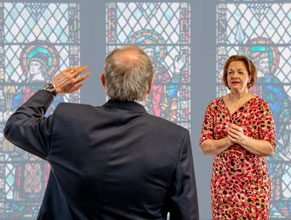