The Hilton Head Island New Play Festival is an event unlike any other in the Lowcountry. It’s an opportunity for playwrights to receive feedback on their work from audiences outside New York and L.A. and hear a different perspective than they might find elsewhere. It gives Hilton Head residents the chance to hear brand new plays and shape the final product into something that speaks to them and their experiences. SCRC is becoming a testing ground for new voices and is an organization that is committed to nurturing American playwrights. The Hilton Head Island New Play Festival will also strengthen our relationship with the SCRC audience by providing a venue for frank discussion of the work while offering new audience members another way to experience theater on the Island.

Just after World War I, a renegade nun teaches the members of the Immaculata High School Girl’s Rifle Club self-sufficiency in preparation for the looming Communist threat. The girls navigate coming of age in a rapidly changing world with funny and tragic results.

What do you get when you put three humans, a lovesick robot, and an apeman together in space? This dark comedy explores this and many other questions as it follows the officers of a space station in the not-so-distant future and the ‘people’ they meet in their search for Earth.

The Baristas by James Rasheed

When Ted’s ex-girlfriend and “best friend” Ginny brings her husband to Ted and Liz’s beach house for a vacation, the weekend is anything but relaxing. While Ted and Ben compete for Ginny’s attention, the women have plans of their own… 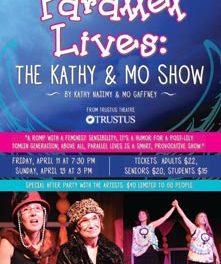 Once On This Island 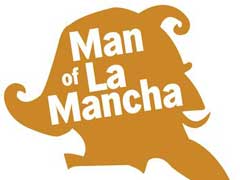 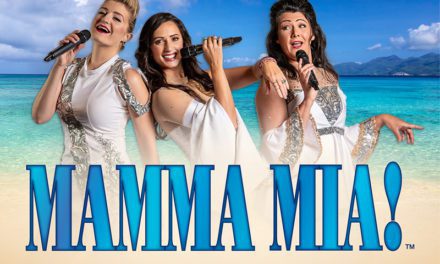