A score woven from the authentic, hauntingly beautiful music of Appalachian mountain folk, a warm-hearted family story of reconciliation, Christmas Day miracles and foot stompin’ joy spills forth to bring the holiday spirit alive in a uniquely American way at “Christmas Up the Holler.”

Premiering at the Arts Center of Coastal Carolina Nov. 10-Nov. 13, “Christmas Up the Holler” brings 11 actor-musicians and two local children together to reenact a family gathering centered around song in rural Kentucky during the Depression.

“They don’t have much, but they do have each other,” said director/writer DJ Salisbury. “And they share a profound love of music.”

The songs from the family friendly production are Appalachian holiday standards with a rich regional and societal connection, including “I Wonder as I Wander,” “The Cherry Tree Carol,” “People Look East,” “Snowman on the Mountaintop,” “Children, Go Where I Send Thee” and “The Christ Child’s Lullabye.”

“Having heard the gorgeous suite of Appalachian carols arranged by Larry Moore in concert, I believed the material would lend itself brilliantly to a theatrical treatment,” Salisbury said. “Finding that Larry’s father was from my own hometown in eastern Kentucky was the synchronicity check mark that had us dive headfirst into this wonderful world of authentic American song.”

“Christmas Up the Holler” is the first piece developed by ShowLink LLC established by producer Salisbury and co-producer Kevin Duda. Salisbury chose the Arts Center to debut his roduction thanks to his connection to the area; he’s directed and choreographed 10 Arts Center musicals, including “Man of La Mancha” and “The Full Monty.” Duda is a former actor on the Arts Center stage (Linus in “You’re a Good Man, Charlie Brown”) and can be currently seen on Broadway in the Tony-winning smash “The Book of Mormon.”

The story that unfolds primarily through song tells a tale of one Christmas morning in the Appalachian foothills – coal mining territory – during the Depression. An extended family has the tradition of coming together with their musical instruments to play and sing in celebration of the holiday. In addition to the family, the new, unmarried preacher has joined the gathering … with the hope that he and the single daughter may catch one another’s eye. Additionally, the son that had left the fold returns unexpectedly with his young, pregnant wife at his side.

Throughout the show, the multitalented cast sing and play their own instruments, including guitar, banjo, harmonica, fiddle, bass, accordion and dulcimer. 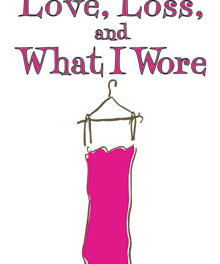 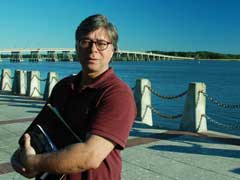 Bringing Back The Bard 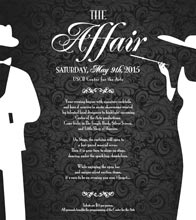 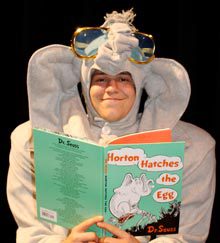