‘A Piece of My Heart’ Auditions

Open auditions will be held February 4 and 5 for the highly acclaimed “A Piece of My Heart,” by Shirley Lauro, a powerful, true drama based on interviews with 28 women who served in Vietnam. The story follows six women – composites of those interviewed – before, during and after they serve in Vietnam; it ends with each leaving a personal token at the Vietnam War Memorial in Washington, DC.

Named “the most enduring play on Vietnam in the nation,” by the Vietnam Vets Association, “A Piece of My Heart” was lauded by the New York Times: “There have been a number of plays dealing with Viet Nam, but none with the direct, emotional impact of Ms. Lauro’s work.”
There are roles for at least 6 women, who play one main character and many secondary characters; Gail Westerfield, who will direct the production at the Center for the Arts at USC Beaufort, will consider expanding the cast, depending on the auditions. There is also a role for one man, who plays many characters in the play.

No experience is necessary to audition, and all actors in their 20s to 60s will be considered for all roles. There is particular need for an African American woman, an Asian or Amer-Asian woman, and a woman who can sing and play guitar.

Rehearsals will be light in March and more frequent in April and May. The play will run May 16 – 18 and May 25.

Auditions will begin at 7 p.m. on February 4 and 5 at USCB’s the Center for the Arts, 801 Carteret Street, Beaufort. Please arrive 15 minutes prior to the audition time to fill out audition sheets and read through a side. Bring a non-returnable current photo or headshot and a theatrical resume, if you have one. A memorized piece is not necessary; sides will be provided, but if you are uncomfortable with cold reading, you are welcome to perform a monologue of your choosing.
For more information on the play or auditions, contact Gail Westerfield at e.gail.w@gmail.com. For more information or directions to the USCB Center for the Arts, visit http://www.uscbcenterforthearts.com/. 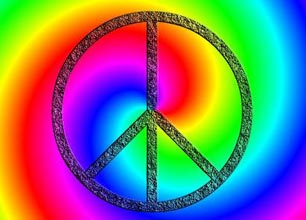 ‘Midsummer’ in the Summer of Love 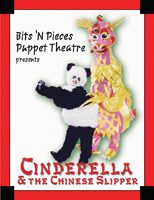 Puppets & Pandas in the Park 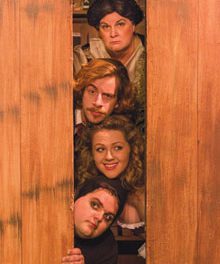 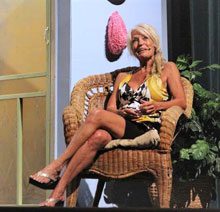