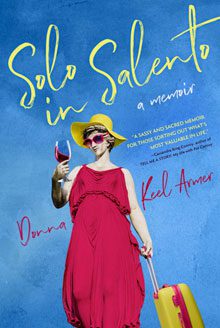 Donna Keel Armer’s storybegins with a lie. Desperate to break free from a life haunted by a wretched past, the loss of faith, and a slow sink into domestication, she tells everyone, including her beloved husband, that she requires time alone to research an historical novel. But her real purpose is a solo flight from everyone and everything.

In a small coastal village in Southern Italy she learns how to sort through the fragmented pieces of her life as her hands learn the art of mosaics. And, a baffling recycling system teaches her that life can be continually sorted and renewed.

In this rich memoir, Beaufort resident Armer assembles a mosaic of art history, culinary adventure, and self-discovery with an unexpectedly delightful primer on recycling. Her story weaves a tapestry of mystery, magic, music, martyrs, and marvelous food that she discovers on the way to finding her heart.

OfSolo in Salento, best-selling author Dianne Hales (LaBella Lingua; Mona Lisa: A Life Discovered; and La Passione: How Italy Seduced the World), says,“With searing honesty, Donna Keel Armer sweeps us along on a sun-kissed, soul-stretching journey of discovery. Her lyrical descriptions, as vibrant as postcards, capture the beauty and spirit of the ancient village in Salento that healed her heart. A life-affirming vicarious voyage that captures the magic of Italy and the joys of coming into one’s true self.”

Jonathan Haupt, coeditor of Our Prince of Scribes: Writers Remember Pat Conroy, writes, “A captivating joy for armchair travelers and a balm for wounded souls, Donna Keel Armer’s empowering memoir transports us into the wonders of southern Italy on a pilgrimage of healing and self-discovery. Armer writes with the spirit of a born storyteller, inviting readers to linger in her language and champion her voyage inward. Robust with artfully presented metaphors, intoxicating in sensual details of adventures abroad, and courageously forthright in chronicling the reclamation of a sense of self from the fragments of a damaged life, Solo in Salento is a heartfelt and venturesome triumph.”
Cassandra King Conroy calls the book, “a sassy and sacred memoir for those sorting out what’s most valuable in life.” 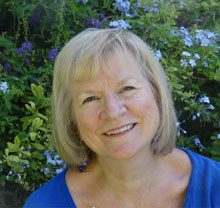 with a double major in psychology and social sciences and pursued graduate studies in theology. She has held management positions in the insurance and airline industries and, with her husband, ran a hospitality business in Southwest Georgia. An accomplished photographer, Donna has published numerous articles on travel, home decorating and gardening, and food, including a partnership with the Order of Sons of Italy to publish Bella Cucina Italiana, a cookbook that also features her photography. Donna and Ray live in historic Beaufort, South Carolina, where she volunteers at the Pat Conroy Literary Center and Hunting Island State Park. Visit her website: www.donnaarmer.com to order her book or follow her travelogues. 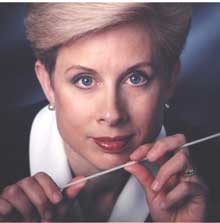 We Sing of Love 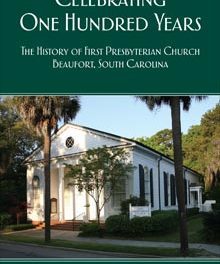 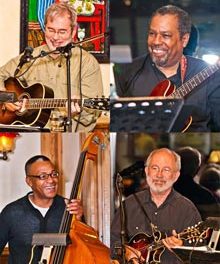 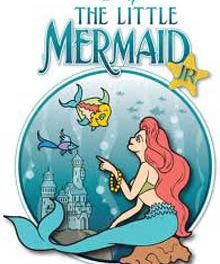