The Hilton Head Symphony Orchestra, under the direction of Music Director and Conductor John Morris Russell, opens its 34th season, “Passion and Music in the Lowcountry,” with a solo “Gala Opening Night.”  Acclaimed pianist and veteran of the international concert stage, Jon Kimura Parker, will perform George Gershwin’s renowned “Rhapsody in Blue.”  Tchaikovsky’s musical postcard Capriccio italien will begin the concert, and Rimsky-Korsakov’s Capriccio espagnol will end the evening on a Spanish note.

The concert will be held on Monday, October 19 at 7:30 pm in Hilton Head’s First Presbyterian Church. This is a departure from the usual starting time of 8 pm.

Known for his passionate artistry and engaging stage presence, Jon Kimura Parker has performed with the Philadelphia Orchestra in Carnegie Hall, toured Europe with the Royal Philharmonic and Andre Previn, and shared the stage with Jessye Norman at Berlin’s Philharmonic.  He has given command performances for Queen Elizabeth II, the U.S. Supreme Court, and the Prime Ministers of Canada and Japan.  As a member of the outreach project Piano Plus, Parker toured remote areas including the Canadian Artic, performing music and rock ‘n’ roll on everything from upright pianos to electronic keyboards.  This season he debuted his new project Off the Score in a quintet with legendary Police drummer Stewart Copeland, featuring both compositions and fresh takes on music of Ravel, Prokofiev, and Stravinsky.

The new season will feature passionate performances of the greatest orchestral masterpieces. Majestic symphonies by Dvorak, Brahms, Beethoven, and Berlioz, the dazzling virtuosity of young artists, renowned soloists, and an orchestra of ardent musicianship will thrill concert goers and our newest fans alike with programming and performances that engage mind and spirit and resonate well beyond the final chord.

Concert tickets are $30, $45, and $55.  Reduced prices are available for children and their accompanying parent for Sunday matinees.  Student Rush tickets available the evening of the performance for $10.  Tickets are on sale for all concerts; subscription packages are available for three, six, and nine concerts.  Call the Hilton Head Symphony Orchestra at 843 842-2055 to purchase tickets, or log into the orchestra website at www.hhso.org.  Program notes by Joseph and Elizabeth Khan are available on the website before each performance. 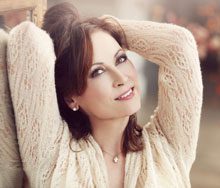 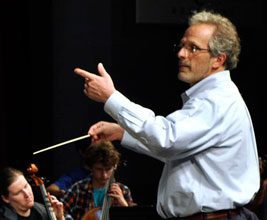 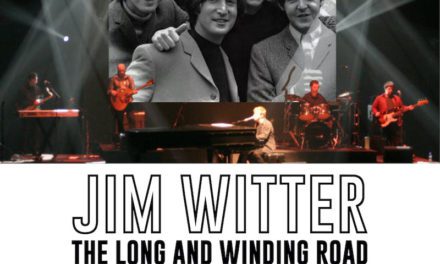