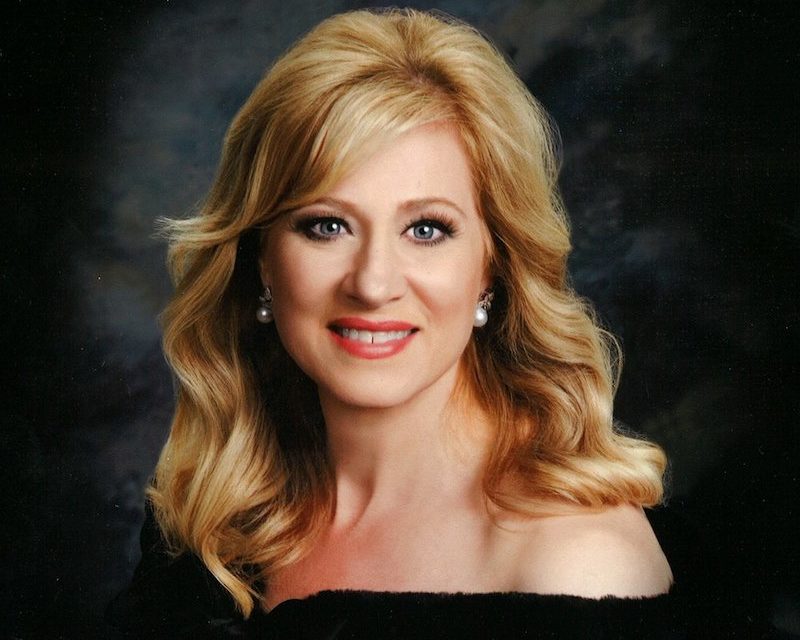 UPDATE: This event has been postponed to Sunday, May 15. Look for more information in future issues of Lowcountry Weekly.

When I talked to you in November about the 37th season of the Friends of Music concert series, I promised that we will start the New Year with a highlight. Mark your calendar for Sunday, January 30, 2022, 5:00 pm and get tickets for John Sawoski, multi-genre pianist, and Michele Patzakis, multi-genre vocal artist, two performers who are meant for each other—musically speaking. 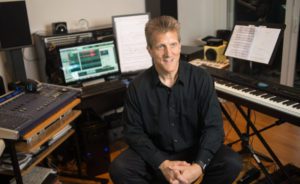 John, who plays a variety of keyboards, is an orchestrator, arranger, musical director and composer. He began composing for the piano at the age of… no, not 16 or 25, he began composing at the age of 10! Mozart beat him by five years. From then on, John’s accomplishments continue to be astounding. As a sophomore at Stanford University, he wrote, arranged and conducted a musical called How to Become a Legend in Your Own Mind. Clearly, his professors and his audiences were impressed by his work, because he was commissioned to compose songs for Stanford University’s annual musical shows. He has since created, arranged and recorded music for films like Day of Atonement and for world-famous theatrical productions. Who has ever played for three American presidents? John, needless to say. He also provided hundreds of orchestrations and arrangements for famous singers, like Placido Domingo, Jim Carrey, Micheal Feinstein, Judy Whitmore, and others, many of whom he accompanied in concerts and recordings. Recently, John conducted, arranged and produced two albums by new vocal artists featuring sixty musicians, and he released a solo-piano album called “Cinema Amore: Movie Love Themes and Other Classics.” His own compositions have been played by famous orchestras all over the country from California to Colorado to Philadelphia. He might just play some pieces for us. Ask him if he is too modest. His style of playing is mesmerizing. Just listen to his rendition of Chopin’s Fantaisie Impromptu. You will be on your feet and applauding in your very own home. You will be on your feet and applauding during and after his performance here on Fripp. 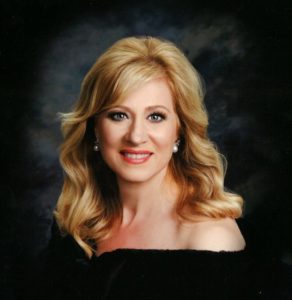 I have to continue with my adulations when I describe Michele Patzakis’s résumé. She is not only a fabulous soprano, her operatic voice is at home in the highest and lowest registers and has been celebrated in concert halls and opera houses all over Europe and the US. She has been the leading soprano in more than thirty operatic productions at the Zurich Opera, the New York City Opera, the Spoleto Festival, the Vienna Radio Symphony Orchestra, to name just a few. Her talents extend way beyond her voice. She is a director, educator, arts administrator, producer and teaching artist at the Los Angeles Opera. She received her Master’s Degree in vocal performance from the New England Conservatory, with distinction in performance, and a Doctor of Musical Arts from the University of Southern California Thornton School of Music. Currently a professor of voice at the University of Southern California, she is loved by her students for her dedication to bring out the best in them, as singers and performers. Patzakis presents her work not only on world stages, but also at conferences and symposia such as the National Association of Teachers of Singing, and she is currently the Director of the San Francisco District of Metropolitan Opera National Council Auditions.

I am breathless after enumerating just some of Mr. Sawoski’s and Ms. Patzakis’s accomplishments. No doubt, their collaboration here on Fripp will also leave all of you breathless with admiration. They will be the highlight of the second half of our 37th concert series. Well, no, let me restate this: they will be the first highlight. Look in the future editions of the Lowcountry Weekly for descriptions of the following three highlights:

February 27, 2022, Appalatin, a fusion of Appalachian folk and Latin tunes and rhythms, appalatin.com

To become a member of FIFOM, go to frippfriendsofmusic.com or contact Vanessa Peñaherrera (704) 807-0255, vandy116@gmail.com. Your membership helps us fund our FIFOM’s Music-in-the-Schools program, i.e., pay our guest musicians for playing in a Beaufort school the day after their performance on Fripp and support young, budding musicians with music lessons and scholarships.

Tickets for non-members are available at the door. We accept cash or personal checks and apologize that we are unable to process credit cards. Students are free. To reserve tickets in advance, please call Vanessa Peñaherrera at (704) 807-0255. All attendees are invited to our popular catered “Meet-the-Artists” reception after the performance, where you socialize, meet the artists and enjoy the delicious complimentary hors-d’oeuvres created by Harold’s Catering.

Most likely you will be asked to wear a mask inside the Community Center. We hope you can join us. 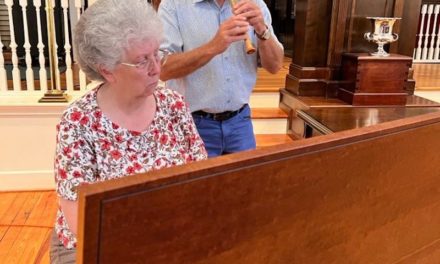 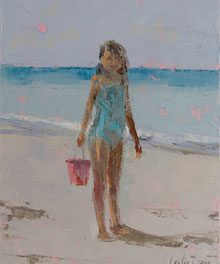 Putting Figures in Your Landscapes 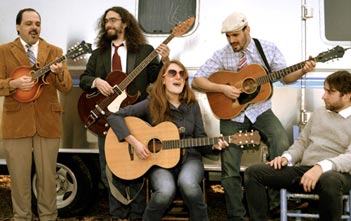 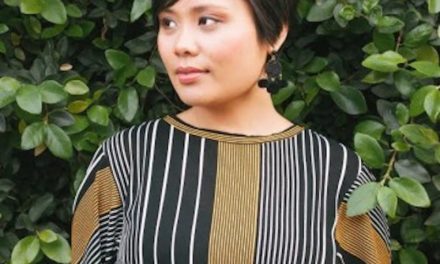