On Saturday, December 8, local author and artist Mary B. Kelly will sign copies of her new book, Goddess Embroideries of the Northlands, and will demonstrate painting techniques related to the current Kelly-Kerr exhibit, “Red, White and Bleu…Paintings with a French Flair” at the Hilton Head Public Library.  The event will be held at the library’s Corridor Gallery from 2 – 4 p.m.

The final work in a trilogy, the new book joins two previous works, Goddess Embroideries of Eastern Europe  (1986) and Goddess Embroideries of the Balkan Lands and Greek Islands. (1996).  In this book, Kelly continues to focus on embroidered 19th century textiles; this time she shows new examples from Central Asia, Russia, the Baltics, Finland and Scandinavia.  She traces the symbols on Siberian textiles along the Silk Road to the Volga, then up this river into Russia and eventually Scandinavia
The 350 page book has 30 color plates and more than 200 illustrations.  Copies of all the books in the trilogy and art prints from the Kelly-Kerr exhibit will be available at the signing.
Kelly will lecture on her work at Hilton Head’s Art Academy in February and at a conference at the University in Oslo, Norway. She will serve as guest curator of a show featuring the textiles she portrays at the Vesterheim Norwegian American Museum in Decorah, IA in 2009.

Cry Him A River 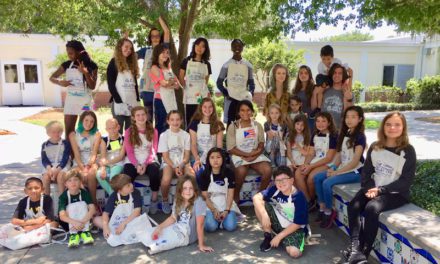 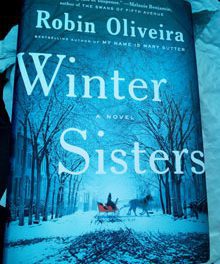 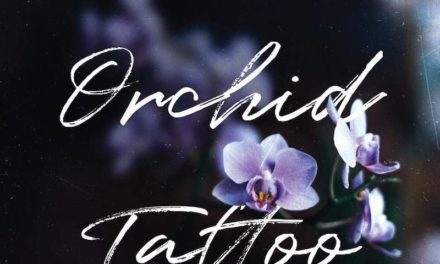 Carla Damron at the Conroy Center