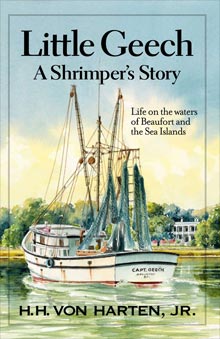 My grandfather, Herman Henry Von Harten, had a nickname, as did most men in Beaufort in the early 20th century. It’s hard to imagine now, but there were once vast hordes of Lowcountry men who smelled of sea-salt and tobacco and went by names like Skeeter, Skipper, Sonny, Spanky, Bubba, Buddy, Buster, Buck, Bo and, my favorite, Zoo.

My grandfather was called “Geech” because he talked Geechee, so it was practically inevitable, then, that my father, Herman Henry Von Harten, Jr., would end up with the moniker “Little Geech”. And thus the title of his new book, Little Geech: A Shrimper’s Story.

Yes, you heard that right. My father has written a book! And it is a delightful book. He tells stories about growing up in Beaufort, and then relates the rest of his life as it unfolded. As you can probably imagine, I am very, very proud of him.

So it is with great pleasure that I announce a book signing party for him:

There is an additional signing that same day from 1-3 pm, at McIntosh Book Shoppe, 919 Bay Street, Beaufort.

I’m looking foward to seeing my father’s many friends and fishing buddies at the book signings, and am certain he’ll make many new friends as well.

And perhaps one of them can coax from him the secret he never reveals in his book: how did he wiggle out from under the burden of his childhood nickname?

Because, you see, somewhere along the line, he went from being called Little Geech to being called Bubba, which in this part of the country can be considered something of an upgrade.

And if you’d like to find out more or order online, visit www.littlegeech.com. 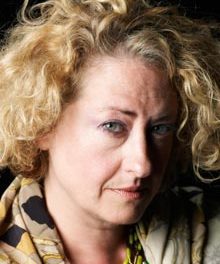 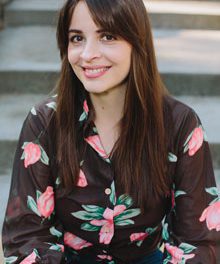