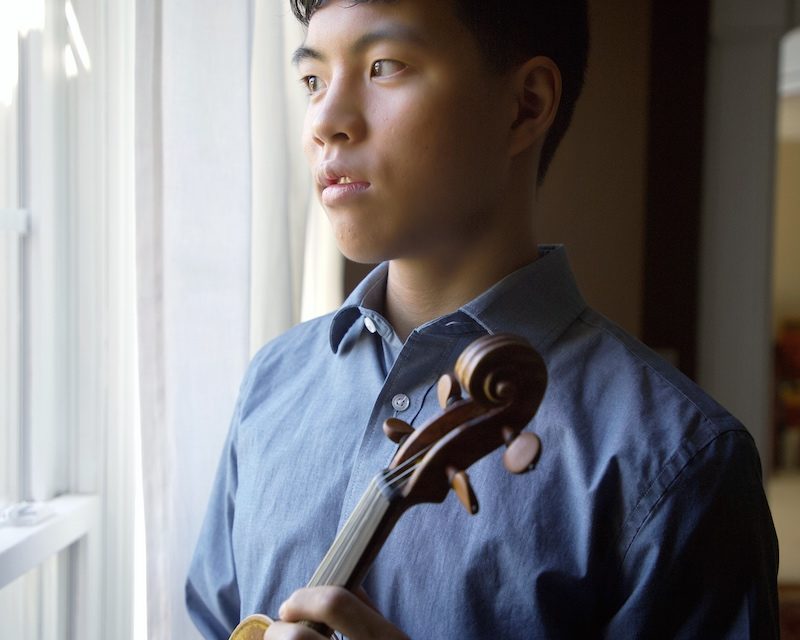 At the age of ten, violinist Francis Tsai won First Prize at the 2017 Samuel Fordis Young Artist Concerto Competition and appeared as soloist with the Georgia Philharmonic Orchestra. But by then he already had a lot of practice under his belt; he had begun playing when he was five. 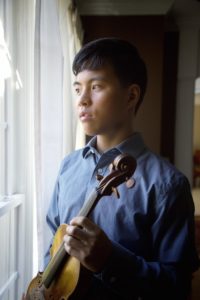 That same year he was awarded First Place at the 2017 Louis Pickard Scholarship Competition, and at age 13, he was the First Prize recipient at the 2019 Hilton Head Symphony Youth Concerto Competition. Along with these awards, Francis has won several prizes from a variety of other nationally recognized youth competitions. He attended the Bowdoin International Music Festival in 2019, under the tutelage of Sergiu Schwartz and Dr. Roland and Almita Vamos, and will be attending the Morningside Music Bridge International Music Festival in Boston MA this summer. Currently, he studies remotely with Jennifer Liu, violin faculty member at the Julliard School in New York City.

Francis credits his parents and siblings for their ongoing encouragement and support.  “I started playing because my two older brothers both played the violin and I asked my father if I could play too,” he recalled.  But he also wanted to play another instrument – the drums.  “I always wanted to play the drums but I started learning only a few years ago.  I like being able to release all my energy into something that, in return, energizes me even more,” he explained.  In addition to practice the violin and sharing his music, Francis also enjoys other interests, including videography, photography and creative writing.  “I think I will always love to play the violin, whether I major in music at college or not,” he shared.

Francis said that his family has always supported his many passions, “… but that, most importantly, they encourage me to seek out what really matters in my life – to love God and to show genuine kindness to everyone I meet.” This philosophy has had a tremendous impact on how he approaches his musical studies, performances and goals. “It frees me to make music without worrying about whether I’ll be successful or famous,” he said. This attitude expresses itself in the sharing of the brothers’ musical talents by their frequent performances at retirement homes.

Beaufort Symphony Director Frederick Devyatkin first heard Francis play at the Hilton Head Competition where he performed the first movement of Tchaikovsky Concerto.  “I was very impressed with his playing,” said Fred, “and invited him to perform with our orchestra.” But in 2020 COVID hit and all concerts through the 2020-2100 season were canceled. During this time Maestro Devyatkin and Francis worked out a schedule and considered several options in his repertoire.  “We decided on Violin Concerto No.1 in G Minor, Op. 26, by composer Max Bruch as a work that both our audience would be excited to hear and Francis would be eager to play,” explained Fred.

Francis was initially excited about Bruch’s Violin Concerto because it had been one of his dreams to play this piece with an orchestra.  Over the months as he explored the depths of the composition, the piece began to take on a new and more profound meaning for him.  “The first movement with its dark and turbulent waters, the second with a striking calm and somewhat misty touch, and the last movement portraying a joyful and victorious ending relate to various stories and emotions in one’s life,” he said, adding that he hopes that his performance will bring “comfort, hope, inspiration and blessing” to everyone attending. 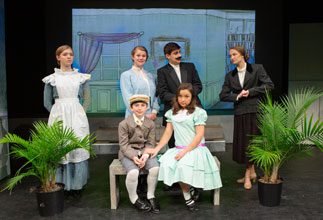