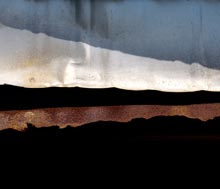 From May 22 through July 2, Beaufort Art Association will feature “What’s That?” — photographs by Ron Mabey. An opening reception will be held in the BAA Gallery at 913 Bay Street on May 27 from 5:30 until 7:30 pm. The public is invited.

After graduating with honors from The Cleveland Institute of Art, Ron Mabey was awarded a full scholarship to the school’s graduate studies program. In less than three months he flunked out. Undeterred by this setback, Mabey joined the Army, where his heroic service as a supply clerk eventually earned him an honorable discharge. At this point – too much time having passed to prepare himself for a respectable vocation — Mabey went into advertising. He spent six years with a commercial art studio in Cleveland until the snow and cold drove him to Atlanta, where he spent the next thirty years shuffling from one advertising job to another. During this period, he also served as an adjunct professor at The Atlanta 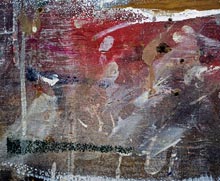 College of Art and The Art Institute of Atlanta.

Although Atlanta has less snow and cold than Cleveland, it has more traffic jams – a lot more traffic jams. Not wishing to spend the rest of his life viewing the world through a windshield, Mabey moved to Beaufort/Port Royal in 1999. For the next nine years, he handled the advertising and promotional needs of three different real estate firms. Retirement in 2008 provided the opportunity for Mabey to pursue the interest he’d always had in photography. All Mabey’s photographs have been shot in the Beaufort/Port Royal area. But don’t look for sea birds, sunsets on the marsh, ocean views, live oaks or (thankfully) no-see-ums in his work. His photos are studies of blotches, stains and other everyday subjects to which most of us pay little or no attention.

While he does use a digital camera, none of Mabey’s images have been computer manipulated. What the camera saw is what the viewer sees. 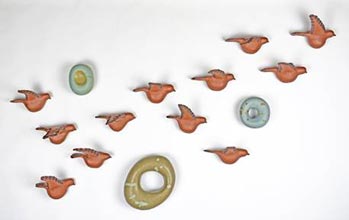 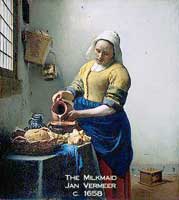 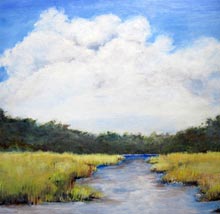