The upcoming film “Nights in Rodanthe” based on the Nicholas Sparks best-selling novel is a romantic drama starring Diane Lane and Richard Gere.

The film will serve as a showcase for Red Piano Too Art Gallery Artists: Allen Fireall, Cassandra Gillens, Irene Tison, and Alyne Harris.  During the film production phase, set decorator Jim Ferrell visited The Red Piano Too Art Gallery to locate art to serve as backdrops for the film.  He selected a number of works by the above four artists.  Gallery staff recently went online and excitedly viewed scenes from the film displaying the artists’ work. 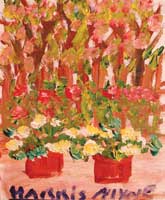 The artists were notified so that they could share in the excitement.   Red Piano Too Art Gallery is hosting a public reception to honor the artists on September 26 from 5 pm-7 pm. Contact the gallery at 838-2241 for more information. 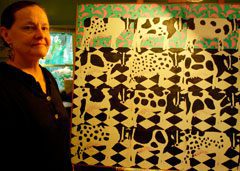 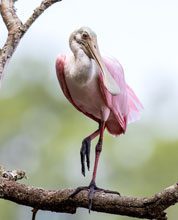 David Shipper: Focusing on the Dream 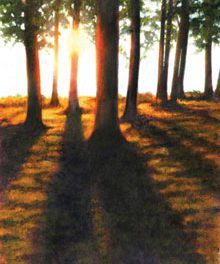