The Sea Islands Center Gallery at the University of South Carolina Beaufort is pleased to present an exhibition featuring the work of sculptor and installation artist Jarod Charzewski, currently on display through November 2nd.

Jarod Charzewski grew up in the inner city of Winnipeg where the attitudes and esthetics of an urban setting took hold.  He also spent time on a family farm in rural Manitoba.  This combination of surroundings is where he gained appreciation for natural and manufactured landscapes.  He fuels his art with visuals of changing landscapes and recreates aesthetics that investigate mankind’s evolving influence.  Artistically he uses these sensations to release ethereality in site-specific experiences.

He holds a BFA from the University of Manitoba (1996) and an MFA from the University of Minnesota (2005).  He has received artist grants from several US and Canadian arts organizations including the Manitoba Arts Council and the Canada Council for the Arts and received a Puffin Award for the environmental content of his work.  He has exhibited across the US and Canada including such venues as the Grand Canyon National Park site specific installation, Le Biennale de Montreal in Montreal Quebec, and the Bunnell Arts Center in Homer, Alaska. And in Spring of 2018 he had a mid-career retrospective at the Begovich Gallery at the University of Southern California, Fullerton. He currently holds the position of Associate Professor at the College of Charleston in Charleston, South Carolina. For more information about the artist, see his website at jarodcharzewski.com.

About the Sea Islands Center Gallery 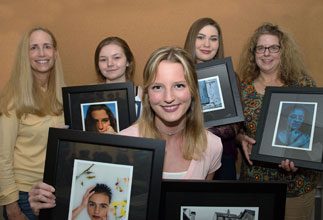 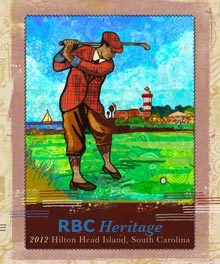 Get Your Art Out 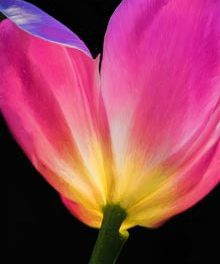