South Carolina State Sen. Tom Davis has announced his intent to file for reelection to the South Carolina Senate for District 46, which includes portions of Beaufort and Jasper counties. A resident of Beaufort County for over 35 years, Davis was first elected to the State Senate in 2008.

“Our district and this state have unlimited potential,” Davis said in announcing his intent to file. “The question is whether we are advancing solutions that will unlock that potential in ways that promote prosperity, freedom and free markets.”

“Tom Davis has the unique ability to explain the need for public policy change, to rally support in the General Assembly, and to then get the necessary legislation passed,” said South Carolina Gov. Henry McMaster.

Davis’ work is also touted by his colleagues in the legislature.

“Tom Davis is truly a champion for the people he represents – ensuring they get a fair deal from the General Assembly – and also for citizens and taxpayers across the state who want a more open and accountable government,” said State Senate President Sen. Harvey Peeler. “He is respected by his colleagues in both chambers and by lawmakers on both sides of the aisle for his principled, intelligent advocacy on behalf of what he believes.”

Among the bills that Davis has authored and which have become law are:

“I am a state senator, and I am passionate about effecting change to improve the lives of all South Carolinians,” Davis said. “But I also have a special obligation to the people of Beaufort and Jasper counties – to make sure they are treated equitably when the state decides how to spend our tax dollars. Before I was elected in 2008, our area wasn’t being treated fairly – but we are now.

“For example,” he continued, “USC Beaufort used to be funded at only 38 percent of the statewide per-pupil average; now, in 2020, after many years of hard work and advocacy, it will be funded at 100 percent. And there’s been progress like that for our area across the board – on roads and bridges, K-12 education, economic development, and more. I am running for reelection to the South Carolina Senate in order to continue and build on these legislative accomplishments.” 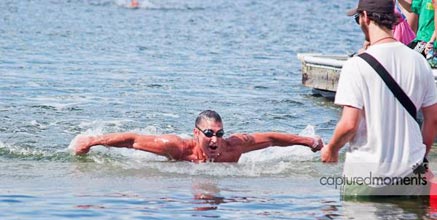 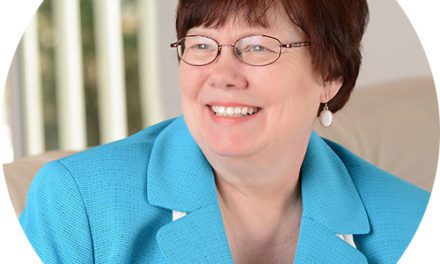 There’s An App for That