‘Too High in the Wind’ 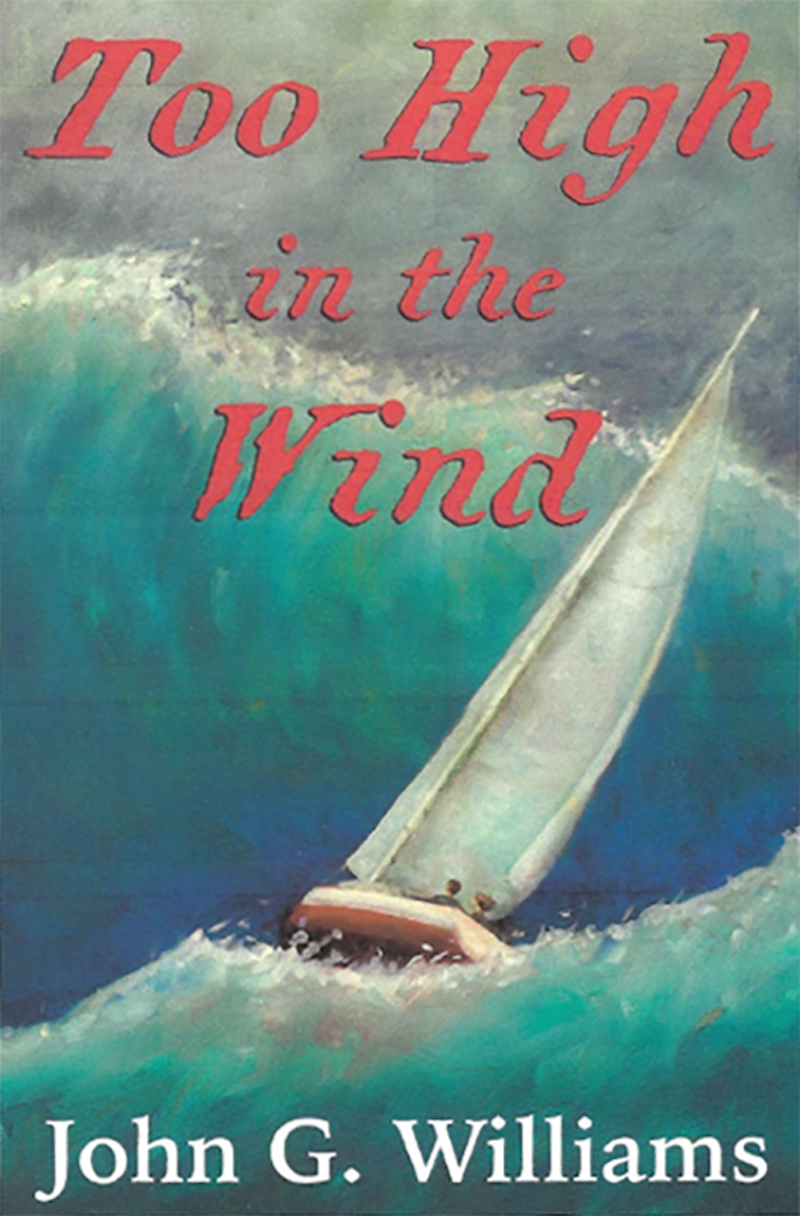 John Williams serves up suspense along the Carolina coast

James Patterson meets Nicholas Sparks in John Williams’ Too High in the Wind, a novel that intertwines danger and romance along South Carolina’s steamy coast.

A staged car accident, an unknown witness and a Special OPS killer lead Becca Noble into a series of suspenseful encounters as she abandons her family’s Hamptons compound for a teaching position on a remote island off the South Carolina coast.

Becca, who was ejected from her mother Alllison’s topless Jaguar, can only recall the fatal accident in a reoccurring, murky dream. A year later, the dream begins to gradually reveal details about Allison’s murder and the killer must act quickly before her identity is exposed.

Despite her dreams and a strong sense of foreboding, Becca  attacks her teaching assignment on Saint Helena Island with energy and optimism. She loves her students and two fellow teachers spark her interest; J.R., a bearded, seductive artist and Nate Forrest, a former Marine sniper that Becca names Neanderthal.

A white water camping trip provides Becca’s stalker with the perfect opportunity to silence her, but when Becca escapes, the pursuit moves down the coast to Tubman Island. Here, Becca discovers her stalker’s identity and against the roar of a violent storm, she must fight for her survival.

About the Author: John Williams is from the small town of Yemassee, SC. At seventeen, anxious for travel and bored by school and small town life, John enlisted in the Marines. Four years later, after completing tours in Europe, The Caribbean, and Southeast Asia he returned to South Carolina where he attended The Citadel and graduated from Charleston Southern University. Now retired, John has worked as a teacher, stock broker and Realtor. He also served 26 years in the South Carolina Army National Guard. John now lives in Beaufort with his wife Marion. He’s currently working on his next novel, tentatively titled, Pocotaligo Point.

Something Fishy This Way Comes