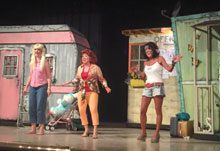 Coastal Stage Productions is proud to reprise their over-the-top hit musical sensation from November 2015. Enjoy this talented Beaufort County cast as they present the bawdiest, most politically incorrect musical comedy to ever hit the Lowcountry!

Take a woman who hasn’t set foot out of her trailer since her baby was kidnapped 20 years ago. Bring in her cheating, toll-collector husband, a voluptuous stripper on the run from her marker-sniffing no-good ex-boyfriend, one woman who suffers from a hysterical pregnancy and another with a husband on death row. Plunk them down in a North Florida trailer park named Armadillo Acres. Add some over-the-top song-and-dance numbers and irreverent dialogue and there you have ‘The Great American Trailer Park Musical.’

Trailer park trio Betty, Lin and Pickles provide a running musical commentary on the events at Armadillo Acres and the park really begins to rock when Pippi, a glamorous professional stripper on the run, seeks refuge to escape her ex-boyfriend, Duke. She quickly draws the attention of Norbert Garstecki, a simple man who loves his wife Jeannie, but is frustrated with her inability to leave their trailer for the past two decades - even when he tempts her with tickets to the Ice Capades. It’s one laugh after another in this warmhearted, hilarious musical. Rated PG-13 for adult language and situations. 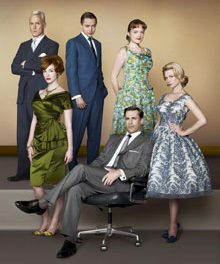 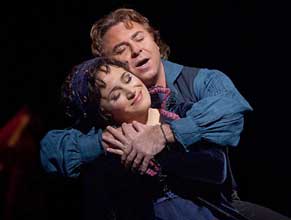