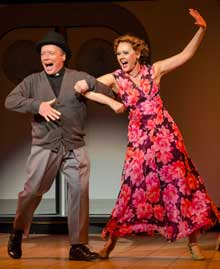 … this Holiday Season at the Arts Center

On stage now at the Arts Center of Coastal Carolina on Hilton Head Island is Anything Goes. It is without a doubt, a must-see during your holiday festivities, running through December 30th, and receiving rave reviews from delighted theater-goers.

This wild ride takes the audience aboard the SS American where nightclub singer/evangelist Reno Sweeney is en route from New York to England. Her dashingly handsome pal Billy Crocker has stowed away on the luxury liner to be near his love, debutante Hope Harcourt, but to his chagrin, Hope is engaged to the wealthy Lord Evelyn Oakleigh. Joining this love triangle on board are Public Enemy #13, Moonface Martin and his sexy sidekick-in-crime Erma. Through it all, there are some elaborate disguises, tap-dancing sailors and good old-fashioned blackmail, as Reno and Martin join forces to help Billy win Hope’s heart.

Interwoven into this madcap adventure are some of musical theatre’s most beloved standards, including “I Get a Kick out of You,” “It’s Delovely,” “Night and Day,” and of course, “Anything Goes.”

This sparkling show is directed by New Yorker Casey Colgan, who has been at the helm of twenty-seven Arts Center productions including Les Miserables, The Producers, Aida, Dreamgirls, and Hairspray. “With its unforgettable Cole Porter score, the show provides a zany cast of characters, while the choreography and music are show stoppers,” said Colgan. “We’re seeing audiences completely captivated by the lively tap numbers and dazzling costumes! This is all the way around – a big, big musical!”

Colgan said, “Our production of Anything Goes really appeals to all ages. This is a show to bring the whole family to – from grandchild to grandparent. It’s a wonderful holiday experience!”

A Broadway revival of Anything Goes opened in 2011 at the Stephen Sondheim Theatre with the legendary Joel Gray in the Moonface Martin role. The production received a total of three Tony Awards, including Best Revival of a Musical.

Anything Goes runs through December 30 and tickets, as well as four-show subscriptions, are available now at www.artshhi.com or by calling the box office, 843-842-ARTS or toll free at 888-860-2787. 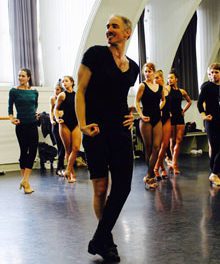 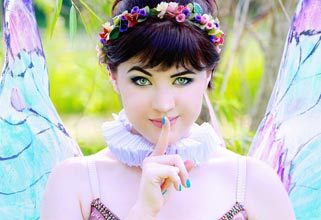 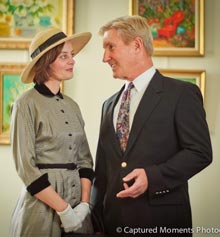 “Same Time Next Year” at USCB