Opening for the evening will be Scott Stevens, followed by Lainey Wilson as the second act.

It’s the same lineup announced for last year’s Water Festival before it was canceled because of COVID-19.

His single Watching You was the No. 1 Song of the Decade according to Country Aircheck.

His latest studio album, 2019’s Caught Up in the Country, was his first release in seven years.

Atkins believes it’s the most daring collection of his career, touching on emotions and sounds that will continue to expand his range — from the twangy title track to the slow-burn cover of Jason Isbell’s Cover Me Up.

“I’ve never taken it lightly,” he said in a release last year, “but with some of the other albums, I got to take my time for part of the album. But then when you get that first single finished, you gotta go, and you start working at a faster pace for the second half of the album. This time, I got to take that time with every song.”

For more information about the the 65th Beaufort Water Festival – including Saturday’s Concert in the Park – visit www.bftwaterfestival.com 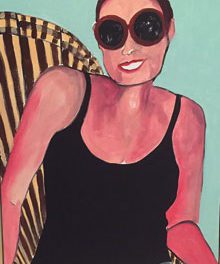 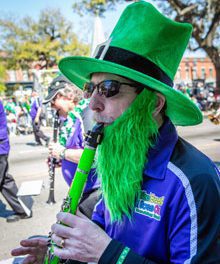