Sounds of Austria on Hilton Head 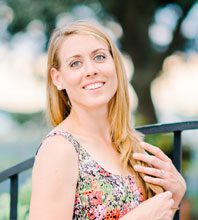 Spring is in the air with the Hilton Head Choral Society’s SOUNDS OF AUSTRIA concert with orchestra and soloists as well as a special performance by the Von Trapp children from Hilton Head Christian Academy’s “The Sound of Music” production. Tickets are now on sale for the Sounds of Austria at TICKETS at www.hiltonheadchoralsociety.org or by calling 843-341-3818.

The concert is will be Friday, March 16, 8PM at First Presbyterian Church. 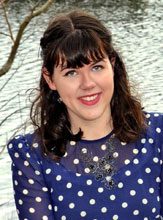 music from Vienna. The Hilton Head Choral Society’s event will be a great preview for the Hilton Head Christian Academy’s “The Sound of Music” production which opens the week after the March 16 conc 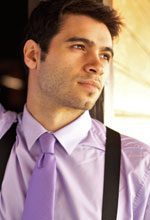 Guest soloists at the Sounds of Austria concert include Adelaide Boedecker (top), Jackie Pileckas (right), Jose Gabriel Sanchez (left) and Anthony Offerie (bottom right). Boedecker is a soprano and has been honored by the National Opera Association Competition, The American Prize and Sarasota Artist Series International Vocal Competition. She is currently in her second season at The Santa Fe Opera. A Mezzo soprano, Pileckas is pursuing her masters degree in vocal performance at the University of Florida and aspires to pursue a career as an opera singer. Her performance experience includes Mozart’s 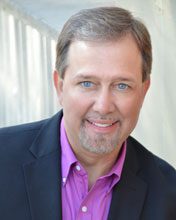 Le nozze di Figaro at Opera Festival di Roma. Sanchez is an Argentinian tenor who is working on his masters degree in music at the University of Florida. His most recent achievements include performing in various international ensemble projects such as the Tallis Scholars Workshop. A bass-baritone and Miami, Florida, native, Offerie’s credits include performances with the OperaEstate in Rome. Offerle served as guest baritone soloist in London’s Westminster Abbey and St. Paul’s Cathedral as well as St. Giles Cathedral in Scotland.

For more information go to http://www.hiltonheadchoralsociety.org 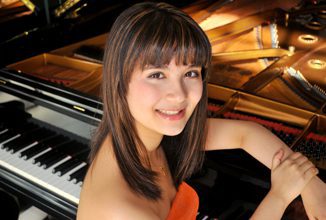 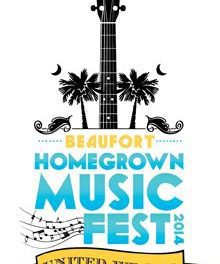