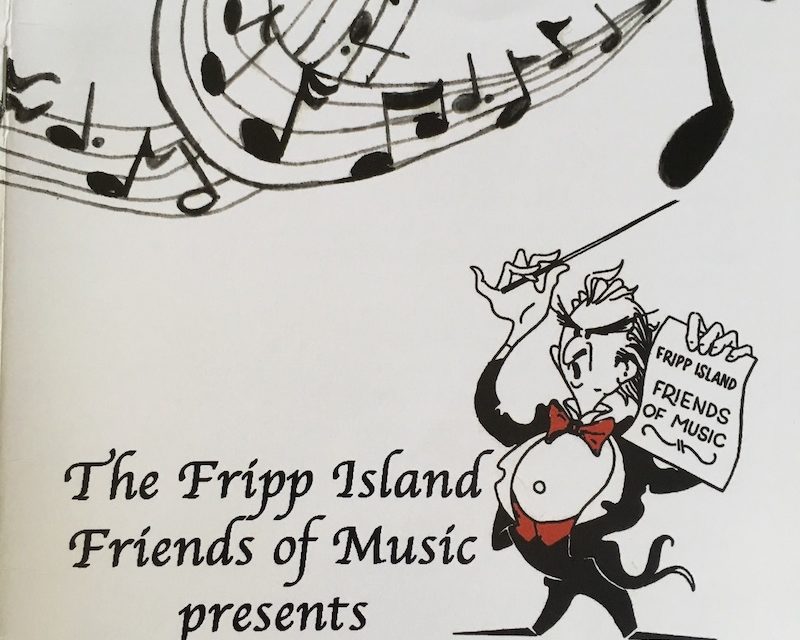 Music has tremendous power. It does not just entertain us, it reduces stress, relieves depression, improves health, and more. But most importantly: “It brings people closer together.” You do agree with Ella Fitzgerald, don’t you? Music creates community. How does it do that? Well, music speaks a language we all understand, because it goes from our ear straight to the heart. It speaks to our soul. Fripp Island Friends of Music subscribes to this age-old wisdom about music’s might and has created a wonderful series of concerts for its 38th season. Music for you. Music for bringing our Beaufort community together. 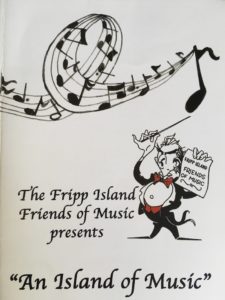 This year, FIFOM’s program is designed to appeal to all musical tastes (well, almost all), offering a variety of genres: classical, folk, blues, jazz, country, pop; performed by voice and on a variety of instruments: piano, drums, cello, different guitars, violin; all played by musicians who are amazing. They hail from Ohio, Connecticut, Texas, from our home state, South Carolina, and, believe it or not, from Ukraine. Every one of them has entertained audiences in many different places and received or was nominated for prestigious awards.

On October 16, the Natalia Khoma Duo will honor us with their appearance. Ms. Khoma, a world-renown cellist, studied music in her homeland, the Ukraine, in the Moscow Conservatory, and in the United States. She has performed solo or with famous orchestras all over the world and won a number of international cello competitions, including the Tchaikovsky International Competition in Moscow. Ms. Khoma and her husband, an accomplished pianist, taught at several music schools in the Ukraine (where they are holding honorary professorships at three major academies) and at several universities in the US. They are now both professors at the College of Charleston.

On November 13, TAKE3 will present a high-energy mix of classical, pop and jazz. With a flair for the wild and unexpected, this genre-defying trio of piano, cello and violin (and wouldn’t you know it, all three musicians sing, too) has mastered the refinement of classical music performers, which is one of the reasons why famous symphony orchestras invite the group to play with them. It’s intriguing to watch the trio infuse their unusual renditions of top hits or oldies and everything in between with rock-star charisma, to watch Bach and Bieber collide right in front of you. TAKE3’s musical creativity and infectious on-stage personalities have enthralled audiences in all fifty states, and they will bewitch us, too.

On January 8, Andrew Armstrong will dazzle us with his skills on the piano and his informative and amusing commentary. You might know him as the Artistic Director of the USC Beaufort Chamber Music Series or of the Columbia Museum of Art’s Chamber Music on Main. Maybe you heard or, more appropriately, experienced him in Carnegie Hall or the Kennedy Center, in the Grand Hall of the Moscow Conservatory or in Warsaw’s National Philharmonic. There is probably not a major concert hall in the world where Armstrong has not performed. He has released several award-winning recordings with his longtime recital partner James Ehnes to stellar reviews. Andrew is devoted to outreach programs and playing for children because he, more than most of us, is familiar with the power of music.

On February 26, the Tony Lee Group is going to travel all the way from Columbia, SC, to Fripp. Thousands of music fans have heard the Tony Lee Group play at Speakeasy’s in Five Points and elsewhere and remember some of their intriguing, jazzy, drum-led versions of songs like “Let the Good Times Roll.” Tony is known for assembling groups of talented musicians of different backgrounds and talents who can turn any tune on its head by playing a wide range of styles, always with compelling energy and creativity. Just hear for yourself by going to Tony’s Facebook page. Or even better, come to his concert on Fripp.

On March 26, the renowned singer, songwriter and guitarist Kim Richey, twice-Grammy-nominated with 10 albums, will conclude FIFOM’s 38th concert season, most likely after just having returned to Nashville from yet another tour through Europe, Asia or Australia. Music for her is “a time-travel device that preserves memories.” The titles of the songs on her revered albums reveal that she wears her heart on her lyrical sleeve: “A Place Called Home,” “That’s Exactly What I Mean,” “Just My Luck” or “Let the Sun Fall Down.” The song “Careful Where You Go” recalls her eight years in London and her habit of walking around the city in the middle of the night until the sun came up. Very personal, indeed.

You should become a member of Fripp Island Friends of Music. Membership gives you access to all five concerts, including the post-performance reception where you meet the musicians while enjoying delicious hors d’oeuvres prepared fresh by Harold’s Chef Services. It also helps fund FIFOM’s Music-in-the-Schools program. The basic FIFOM membership, $100, has not changed. It saves you $50 compared to the sum of five $30-tickets. FIFOM is supported by the SC Arts Commission. To become a member, text or call Vanessa Peñaherrera at (704) 807-0255 or email vandy116@gmail.com. Go to frippfriendsofmusic.com for more information. 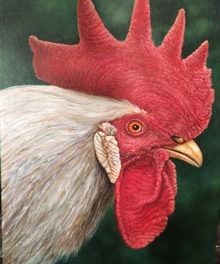 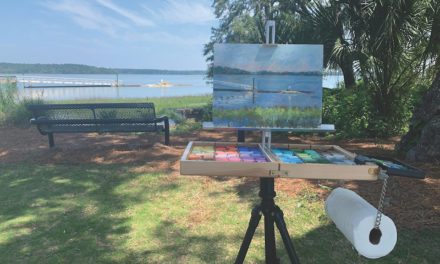