They live in various neighborhoods of Beaufort, including St. Helena, Lady’s Island, and just up the road in Yemassee and Walterboro. Some have been formally trained, some are self-taught, some have been apprenticed. They are both long time and short time practitioners of their crafts and not one of them is short on talent. They’ve lived here all their lives or have settled here from somewhere else—from places like New York, Louisiana, North Carolina, Boston, and Pittsburgh. 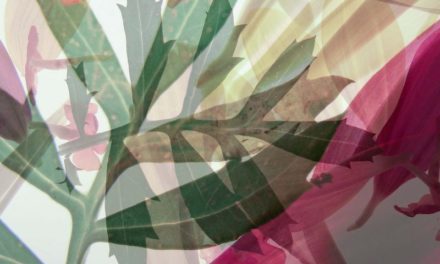 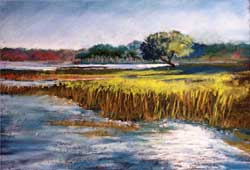 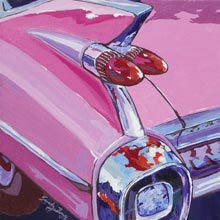