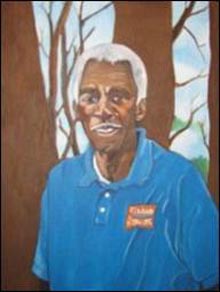 A leader is defined as a person in a position of authority who is the example that influences a group of people towards the achievement of a goal. Local portrait artist, Brenda Singleton has made Black leaders in Beaufort County the subject of her latest portrait project. This project, “The Black Leaders of Beaufort County Portrait Project” features several influential African Americans in our community.

Singleton was motivated to do this project by the presidential campaign and election of President Barack Obama as the first African American to hold the highest leadership position in this nation. As it did for countless others, this historical event made a big impression on Singleton and prompted her to initiate this project.

The people of Beaufort County were invited to be a part of this project by nominating the person who they recognized as a Black Leader in Beaufort County. The nominees with the most nominations were contacted and offered the opportunity to be the subject of a portrait painting. The first nominees to accept the offer were scheduled for drawing or p The opening reception will be Saturday, March 24, 2012, from 3-5 p.m.  The reception is free and open to the public. LyBensons Gallery is located at 211 Charles St. downtown. The works will remain on display until May 12, 2012. 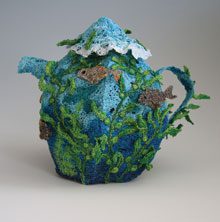 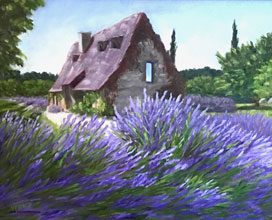