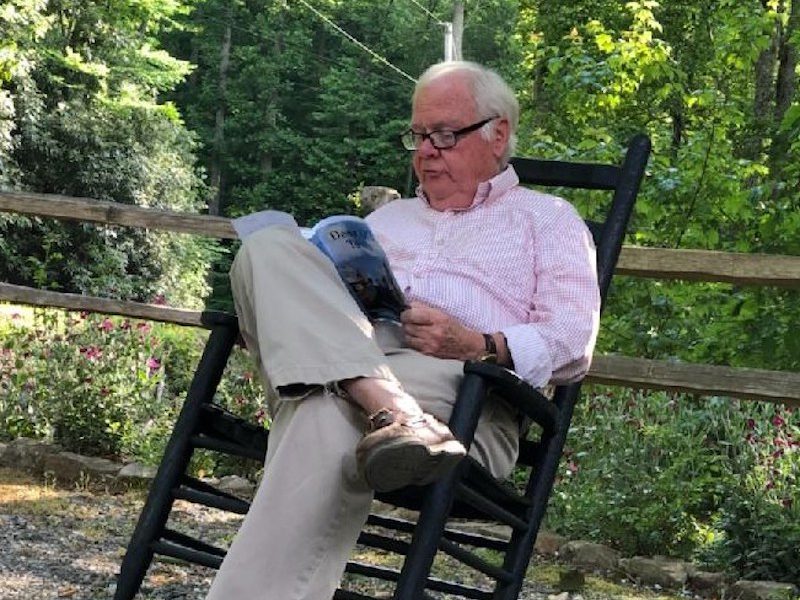 Mike Jones was 16 years old, a rising high school junior, when the sexual assault and murder of an 8th grade boy rocked his small southern town to its core.

The year was 1959, and that small southern town was Beaufort.

“It happened during the third annual Water Festival,” he tells me, “which was already getting to be a pretty big deal by then. This young boy went missing, and they found his body out at Spanish Point. You know Spanish Point?” 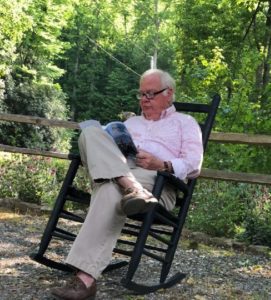 I’ve lived in Beaufort for almost 30 years. I know Spanish Point. But according to Mike Jones, who’s lived away from Beaufort for almost 60 years, that elegant neighborhood off Ribaut Road was completely rural back in 1959. “Just a whole lot of trees,” he says.

Jones recounts the events of that life-changing summer – and its aftermath – in his new book Dear Old Town, which reads less like a “mystery novel” than a bittersweet coming-of-age story that just happens to have a murder mystery running through it.

“When I started writing the book years ago, I thought it would just be a straight documentary-style retelling of the story,” he says. “But then I started having fun with it . . .  and it sort of turned into something else.”

A retired Episcopal priest, Jones has imbued his novel with a wry wit – which, incidentally, comes through loud and clear during our phone interview – and gentle hindsight that occasionally veers toward the philosophical, but never the preachy. The book’s inherent critique of his younger self – and a younger Beaufort – is often wistful and affectionate, but never sentimental. There’s a fine line between fond reflection and cloying nostalgia, and Jones stays on the right side of it.

“I had this story with me for over 50 years,” he says. “It had such an effect on me, it just stayed with me. And I kept thinking ‘Somebody should write this story. Surely somebody will.” When he retired from the priesthood in 2003, the story still hadn’t been written.

“I guess it’s gonna be me,” he remembers thinking, with no small amount of trepidation.

Let me emphasize again that Dear Old Town is a novel. Jones has fictionalized himself, his neighbors, and Beaufort – renaming people, writing composite characters, switching up some dates. (He sets the story in ’56, not ’59, for instance.) But the “disguise” is pretty transparent. Beaufortonians of his generation – any generation, probably – will have no trouble recognizing themselves and their hometown in the fictional setting of Stratford, South Carolina. In fact, I predict local readers will delight in the abundance of thinly veiled real-life references.

The story’s narrator/protagonist is Francis Marion Todd, a character “loosely based” on Jones, himself, who grew up in the big brick house on the corner of Bay Street and Carteret, known to us today as the Law Offices of Tupper, Grimsley, Dean & Canaday. Jones’s family (and Francis’s) lived on the top floor of the house, while his father practiced family medicine on the bottom floor.

When the murder happened in 1959, it was Mike Jones’ father who was called to examine the body; the coroner was out of town. Jones didn’t know this at the time. He discovered the reference to his father many decades later – after his dad had passed away – while combing through old newspaper microfilm at the downtown Beaufort Library, researching the book. He decided to include that detail in Francis Todd’s story.

Jones says he was driven to take a deeper look at what happened that summer, not necessarily to solve the murder – which remains “officially” unsolved to this day, despite plenty of speculation – but in hopes of answering the question: What does something like this do to a town? How does it change a place and the people who live there?

“In 1959, I’m a 16 year old kid,” he reflects, “and the biggest existential questions I’m facing are: ‘Can I get the car for Saturday night? Will my five dollar allowance cover what I want to do this week? Am I gonna make the starting lineup of the football team?’ These are the things I care about. This is my world. Then, this terrible thing happens. To a kid who walked the same halls we did. And it just changes everything.” 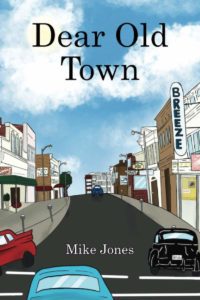 Jones says it wasn’t just he and his young friends who were changed that summer. It was Beaufort.

“We all started looking at each other with suspicion for a while,” he says. “People started locking their doors at night. Nobody had ever locked their doors before! After that summer, we were all a little more jaded, I think.” Beaufort had lost its innocence.

Then again, maybe it was just “the times.” The 60s were just around the corner, after all, and change was in the air. Mike Jones finished up high school, then went away to college at Sewanee, then to seminary in Virginia, and never lived in Beaufort again.

With the exception of one very special year.

“I decided to take a year off from seminary – felt like I needed some ‘real world experience’ – and I came home to teach at Beaufort High School,” he says. That year, Jones befriended another young high school teacher named Pat Conroy.

“I was a couple of years older than Pat,” he says, “so we never knew each other in high school. I was already off at Sewanee when he moved to town.”

But the two men made up for lost time, becoming fast friends – part of a circle that also included George Garbade and Bernie Schein. They were all teachers, dreamers, and young bachelors about town. “We’d get together after school, mix up a blender of daiquiris, and sit around solving all the world’s problems… or, more likely, the problem of who we were going to date that weekend.”

A few years later, Jones would officiate at Conroy’s wedding – having been ordained at St. Helena’s, his childhood church – and many decades after that, offer prayers at Conroy’s funeral.

“Pat and I were in and out of each other’s lives for years,” he says, “but the friendship was always strong. I was lucky enough to spend some time with him just before he died.”

I think Pat Conroy would have liked Mike Jones’ book very much. Not only did Conroy adore the “dear old town” of Beaufort, but he appreciated a story that ties up its loose ends.

Unlike Beaufort’s own “true crime” murder mystery of 1959, the murder mystery in Jones’ novel wraps itself up, albeit not until the bitter end, when a middle-aged Francis Todd has returned to Stratford, after decades away, to bury his father. Not only does Francis find the answer to that burning question – who done it? – but he finds his hometown much changed. Sleeker, fancier, tourists everywhere…

“That’s another reason I wrote this book,” says Jones. “To deal with my own mixed emotions – my schizophrenia – about all the changes I see when I visit Beaufort. You always want your hometown to stay like it was, but, of course, that’s impossible.”

“Do I think Beaufort was better ‘back then’? I do. But I also know what a huge snob I sound like when I say that,” he laughs.

Nodding to his old friend Pat Conroy’s favorite writer, Thomas Wolfe, Jones says, “The truth is, you can go home again. But it’s not the same. And by the way, neither are you.” 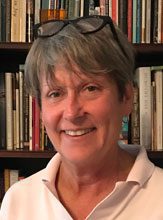