The Search for Stuarts Town Has Begun 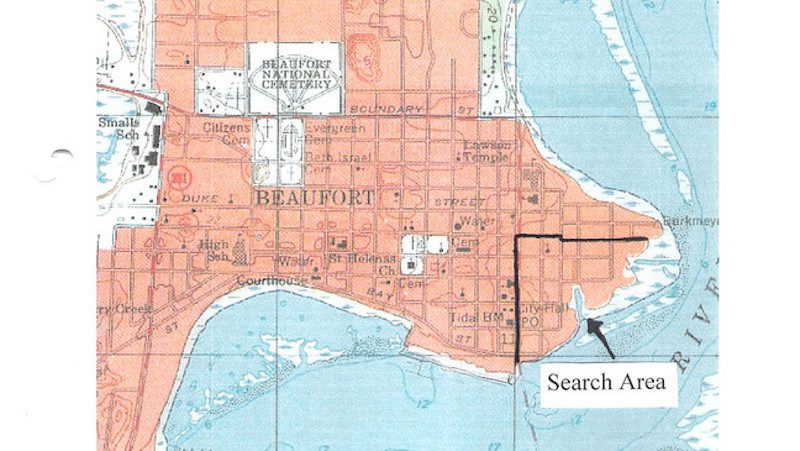 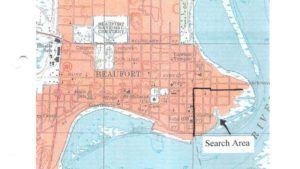 That’s the mystery the Stuarts Town Action Group hopes to solve as it launches an archaeological dig, led by Dr. Chester DePratter, Research Professor, South Carolina Institute of Archaeology and Anthropology at the University of South Carolina, Columbia.

“There are no detailed maps showing the exact location of this lost 17th Century Scottish Colony, and the documents describing it are vague and difficult to interpret,” DePratter said. “Some historians have placed Stuarts Town in Beaufort’s Spanish Point neighborhood, but no remnant of the settlement has been found there. Our research team plans to search for the settlement in the area of Beaufort South Carolina’s historic downtown  known as The Point. This search area is based on a close reading of the available documents, 17th century maps, and the absence of evidence from  any other location.”

The Stuarts Town Action Group has been coordinating the responsibilities  of a variety of professional partners – including archaeologists, historians, and other interested groups and associations – since 2020. They hope that various residents in The Point will give them permission to conduct additional searches in early August.

In November 1684, a group of 51 Scots arrived in Port Royal Sound to establish a permanent settlement to be called Stuarts Town. Those men were the remnants of a much larger group that had arrived in Charles Town (today’s Charleston) a month earlier.

Under an agreement with the authorities in Charleston, all Indian lands on the lower Carolina coast as far south as the Savannah River  had been acquired for use of the Scottish colonists. The leader of the Scots, Henry Erskine, Lord Cardross, chose Port Royal Island for  his settlement. Cardross had 24,000 acres surveyed, intending to distribute those lands to what he hoped would ultimately be a thousand  colonists or more.

A town site was chosen on Port Royal Island and land was surveyed there for a town with 220 lots. Each settler was given a small town  lot and 50 acres of farmland nearby. By 1686, there may have been 50 or more houses in the town along with the home of Lord Cardross,  a church, a minister’s house, and a fort.

Stuarts Town was destroyed in an attack by Spanish troops and their Indian allies from St. Augustine in August 1686. The town and fort  were burned, and the colonists fled to safety in Charles Town.

DePratter will bring a team of archaeologists to Beaufort on Aug. 8 for a one-weel long search to find Stuarts Town. His search will focus on a portion of The Point neighborhood east of Carteret Street and south of Prince Street.

The archaeologists will dig hundreds of small test holes, measuring one foot wide and two feet long, in an effort to  discover remnants of Stuarts Town. “We will stick to open areas whether grassed or just dirt,” DePratter said. “We  will have utility lines marked, so we will avoid those. We will dig our holes, collect the dirt on a sheet of plastic, then  refill the hole and replace sod if any is present.”

This work depends on the interest and support of residents of The Point who are willing to have small test holes excavated in their yards. The project is expected to cost approximately $18,000, and donations from the local community will be necessary to support this search,  according to Larry Koolkin of the Stuarts Town Action Group. The City of Beaufort has opened a fund through its Pride of Place  program for those interested in contributing.

Sponsors include the South Carolina Institute of Archaeology and Anthropology (USC), the City of Beaufort, the St. Andrew’s Society  of Lowcountry SC, the Beaufort County Historical Society, and the Beaufort History Museum, and the University of Florida.

Find out more here about The Search for Stuarts Town at this website: www.stuartstown.com.

To donate: Go to Beaufort Pride of Place: www.cityofbeaufort.org/270/Beaufort-Pride-of-Place. You can pay online (directions at Pride of Place – no service fee charged – select other and type in Stuarts Town). 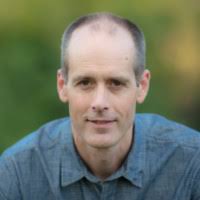 Valentine Ball 2011: Love in Any Language