The Highlanders Are Coming!

Included are discussions and live presentations on the importance of music and bugle calls during the war, the variety and use of weapons, how medical support was deployed in the field, the role of women, camp “dining” and cooking as well as other fascinating topics.  Admission to the Courtyard is free (donations welcome).  The Museum is also offering reduced entry fee to the Exhibit Halls in the Arsenal with Adult admission at $5.00, Seniors at $4.00 and free admission for active military and children under 12.  Social distancing according to CDC guidelines will be followed.

The 79thNew York Volunteer Infantry, a Regiment of the New York State Militia, was originally organized as a social club in New York City in 1858.  It was comprised primarily of emigrant Scots and Scottish-Americans.  The militia was modeled after the famous Scottish regiment of the British Army, the 79thCameron Highlanders of Scotland, but other than their name and tartan they had no official connection.

Their original duty was to parade, train as heavy artillery and provide a guard for the Prince of Wales when he visited the United States.  But the 79th, without intention, set themselves up to take part in nearly every major engagement of the civil war and became one of the most known and traveled regiments in the Union Army.

Among their forays into battle in South Carolina, in December of 1861 the Highlanders were sent to the city of Beaufort to help occupy the town.  At one point they set up camp near what is now the National Cemetery.

“There were six Highlanders who lost their lives in battles near Beaufort,” said Kathy Mixon, BHM Board Vice President and Chairmen of the Encampment event. “One of the highlights of the day will be a Memorial Ceremony with a Bagpiper honoring the fallen Highlanders.  We are looking forward to presenting the encampment to showcase these dedicated volunteers and re-enactors who carry on the tradition and history of the 79thRegiment in such a meaningful and authentic manner.”

“Our thanks go out especially to 79thHighlander Regiment leader Tom Vaselopulos. He has organized the volunteers who are traveling from many points in South Carolina and out of state,” she said.  “He has created a dynamic and educational living history experience for people of all ages to enjoy.”

A full schedule with times for each of the activities and discussions will be posted on the Museum website at www.beauforthistorymusum.com.   History buffs will also be able to source a brief history of the Highlanders, with more information about their military involvement in the Beaufort area, on the website.

Beaufort History Museum has evolved to focus specifically on the history of the Beaufort District. It strives to manage and display artifacts and documents held by the City of Beaufort, telling the compelling stories of this area from the early 16thCentury until modern times. Docent classes are conducted on an ongoing basis.

The Arsenal address is 713 Craven Street. Normal BHM hours of operation are 10:00 AM – 4:00 PM, Tuesday – Saturday. Docents are on duty to provide information and conduct tours. Please visit www.beauforthistorymuseum.com or the BHM Facebook page for updates and news from the Museum.

For information on becoming a BHM member, Docent or Volunteer Greeter contact the Museum at info@beauforthistorymuseum.comor call 843-379-3079. 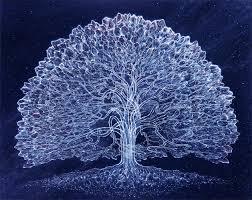 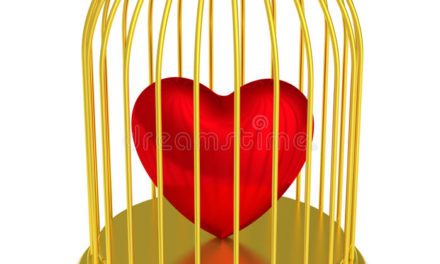 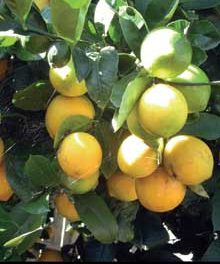