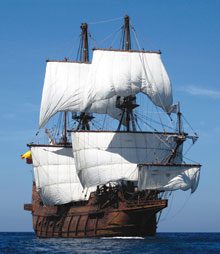 During the month of April, the Santa Elena Foundation will host a series of events, along with partner organizations throughout Beaufort County, to commemorate the 450th anniversary of the establishment of Santa Elena, the 16th century Spanish town on present-day Parris Island.

The significance of the commemoration is coupled with the grand opening of the Santa Elena History Center and the inaugural exhibit, “Santa Elena: America’s Untold Story.” The events on April 30 fulfill our mission to promote, preserve and discover a lost century of American history. Efforts bring international attention to the story of Santa Elena that is expanded by ongoing discoveries from historical research and archaeology across the Southeast and at the archives of Spain.

Eminent scholars from across the country will gather in Beaufort on April 15 to share with the public their studies of early Spanish colonization in America, 16th century exploration of la Florida, and recent archaeological findings. 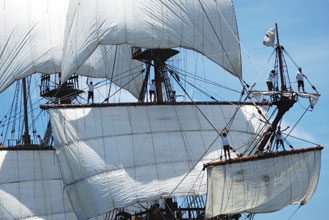 come together to collaborate and share their knowledge with the general public under one roof,” said Dr. Chester DePratter, Lead Archaeologist for Santa Elena. “Join us at the University of South Carolina Beaufort, Center for the Arts to enjoy this unique opportunity to hear special presentations by those scholars and scientists who made the discoveries.”

As part of the commemorative celebrations, a replica of the flagship that sailed from St. Augustine to settle Santa Elena 450 ago years will return to Port Royal Sound on April 22.   The voyage re-enacts the travel by Pedro Menendez de Aviles and hundreds of Spaniards colonists who established Santa Elena as the major settlement in Spanish North America. The floating museum, run by the Nao Victoria Foundation of Spain, will dock at the 11th Street docks in the Town of Port Royal. Public tours of the 170-foot long, 500-ton vessel will be available from 10am to 7pm, April 23rd to April 30th. 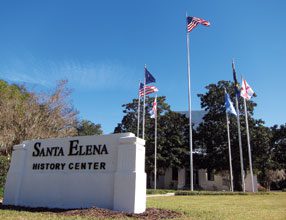 “Over a span of just a few months, the Santa Elena Foundation transformed the old Federal Courthouse Building into an interpretive museum to tell this important history,” said Dr. Andy Beall, Executive Director of the Santa Elena Foundation. “We hope the 450th Commemoration and Grand Opening will launch the History Center into success as an educational and entertaining destination for visitors and local residents.”

Further, the 450th Anniversary of Santa Elena launched a county-wide effort to promote the vast historic and cultural heritage of Beaufort County. Hosted by FirstShore and the local Chambers of Commerce, the 2016 Beaufort County Spring Tour will take place April 24-May 1. Organizations throughout Beaufort County are celebrating the Santa Elena 450 by hosting events themed around Spanish history, the Port Royal Sound, and life throughout the area in the 1500’s.

The Santa Elena Foundation is a nonprofit organization based in Beaufort County, South Carolina. The mission of the foundation is to expand the story of European colonization of North America through discovery, preservation and promotion of Santa Elena, a 16th Century Spanish settlement and colonial capital in the present-day United States.

Special thanks to Beaufort County, Nao Victoria Foundation, Accion Cultural de Espana, Town of Port Royal, O’Quinn Marine, City of Beaufort, Hargray Communications and the many organizations and individuals who have supported the Santa Elena project, especially the April 2016 events. 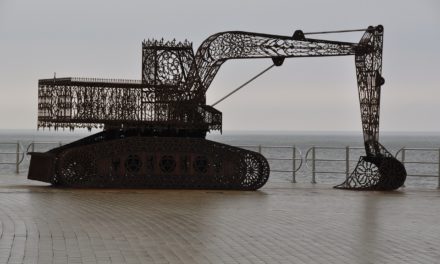 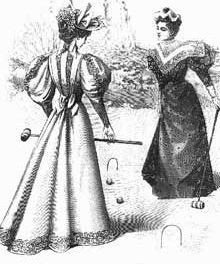 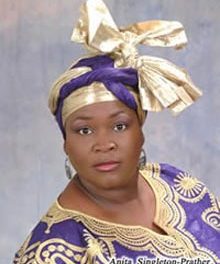 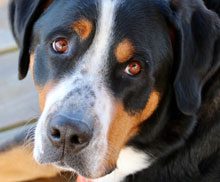