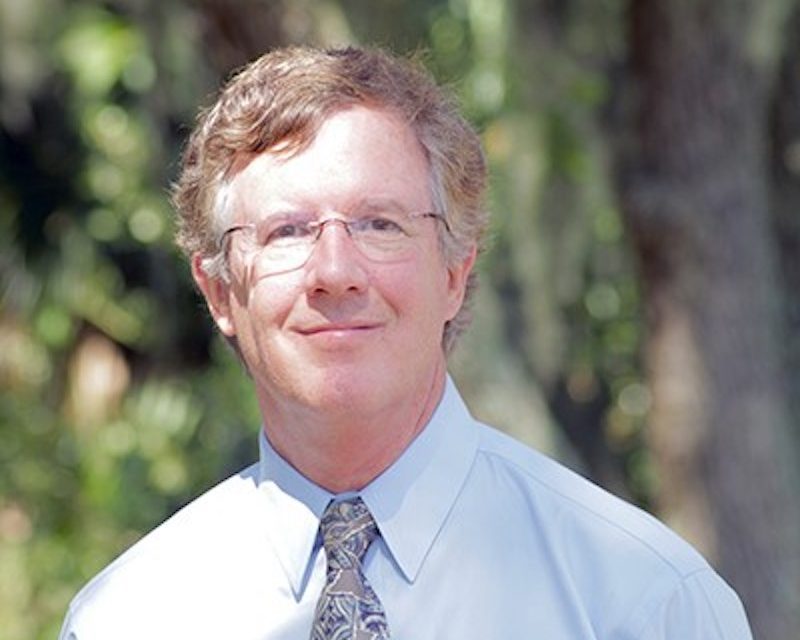 Historic Beaufort Foundation will host a unique 5-part lecture series on the history of the Old Beaufort District from settlement to the 20th century. The series to be held at the USCB Center for the Arts, 805 Carteret Street, will begin on Thursday evening January 13, 2022, at 6:00 p.m. and will continue every Thursday evening through February 10, 2022.

This rare opportunity to experience Beaufort’s history as presented by three of South Carolina’s leading historians:  Dr. Lawrence S. Rowland, Dr. Stephen R. Wise and Dr. John M. McCardell, Jr., will bring to life the Beaufort District and its developmental role in the region, the state and the nation. Tickets may be purchased by individual lecture or 5-part series.

For more information and to purchase tickets, please visit www.historicbeaufort.org.

Dr. McCardell, Vice Chancellor Emeritus of Sewanee, The University of the South and retired Professor of History, is a distinguished historian and 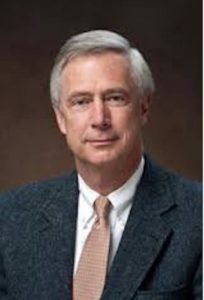 respected national leader in liberal arts education. A scholar of the American South and a prolific writer, Dr. McCardell is author of The Idea of a Southern Nation, which won the Allan Nevins Prize in 1977, and has authored may essays, chapters, articles and book reviews. His specialty is U.S. history in the 19th century with special emphasis on the Old South and on American historiography.

A member of Phi Beta Kappa and Omicron Delta Kappa, Dr. McCardell received his A.B. from Washington and Lee University and Johns Hopkins University; his doctorate from Harvard; LITT. D. from Washington and Lee University; L.H.D., from St. Michael’s College; and L.H.D. from Middlebury College. He has been honored with grants and fellowships from the American Philosophical Society, the National endowment for the Humanities, and the Institute for Southern Studies.

Dr. Rowland is the Distinguished Professor Emeritus of History for the University of South Carolina, Beaufort and 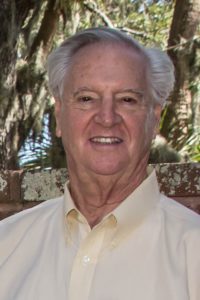 previously held roles with the University as Professor of History and Associate Dean for Academic Affairs. He holds a Bachelors of Arts from Hamilton College (New York), and both a masters and doctorate from the University of South Carolina. Professor Rowland is author of numerous articles, books and book reviews on South Carolina and Sea Island history including the following: 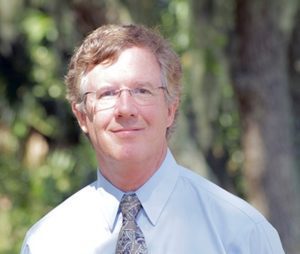 including Lifeline of the Confederacy: Blockade Running During the Civil War, a highly acclaimed, comprehensive account of the Confederate effort to deliver supplies through the northern blockade and Gate of Hell: The Campaign for Charleston Harbor 1863, which received the South Carolina Historical Society award as the best book written in 1994 on South Carolina History.

HBF is a 501(c)3nonprofit education foundation created to preserve, protect and present sites and artifacts of historic, architectural and cultural interest throughout Beaufort County South Carolina. For more information on HBF’s mission and programs, please visit www.historicbeaufort.org and follow them on social media, including Facebook and Instagram. 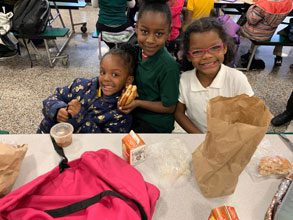 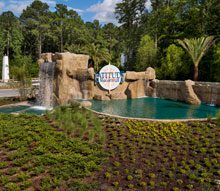 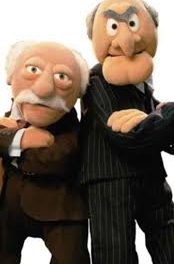