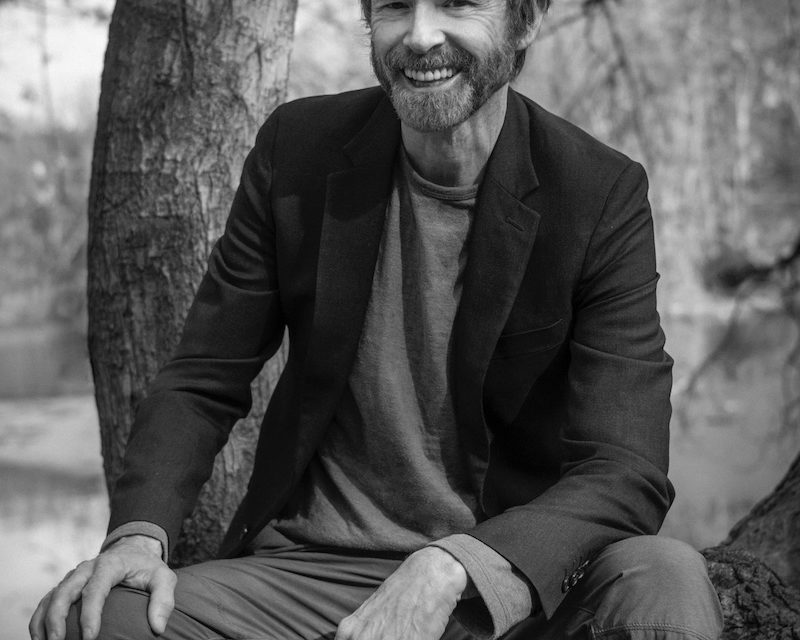 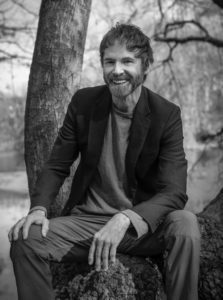 Tickets are now being sold for The Pat Conroy Literary Festival’s storytelling evening on Saturday October 29th at 7 pm, an event that celebrates the 25th anniversary of The Moth, the international story telling phenomenon, with a program of music and stories created by its founder, bestselling novelist and Georgia native George Dawes Green.

The program takes place at the USCB Arts Center on Carteret Street.  A similar George Dawes Green evening in Savannah quickly sold out, with standing room only. Beaufort event tickets are available now at  www.patconroyliteraryfestival.org

Since its launch in George’s Brooklyn apartment twenty-five years ago, The Moth has presented thousands of stories and performances renowned for the great range of human experiences these evenings showcase.

In addition to Green and Goode, presenters will include novelist and former Conroy student at Beaufort High Valerie Sayers, acclaimed St Helena teacher and memoirist Lynn Bryant, Teresa Bruce, author and former local news anchor, and Jean Rebecca, Program Director of Raise Up Beaufort and founder of Stand for Haiti.

The evening will also include music by Scott Gibbs and the Beaufort Mass Choir and a performance by Peter Zumuka, Steve Faulkner of Alibis and end with celebratory party including cake and libations.

George Dawes Green will also be signing copies of his recently published novel, The Kingdoms of Savannah, called “the apotheosis of Southern Gothic Noir.” by Neil Gaiman, Author of American Gods.   The New York Times called it “Layered, but like a parfait, it goes down sweet, chilled and easy… Southern Gothic without the bitter aftertaste.”

“A chilling southern thriller with a definite Midnight in the Gardens of Good and Evil vibe.”
―PEOPLE, Book of the Week 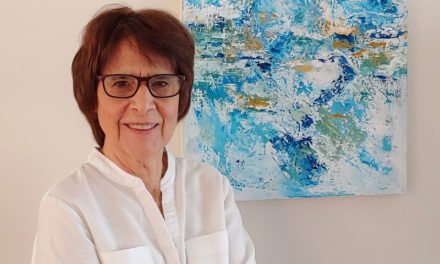 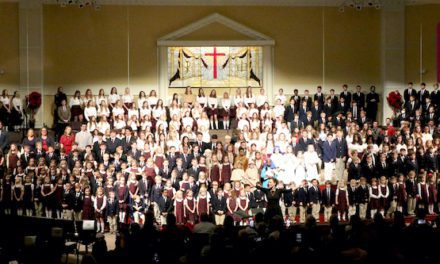 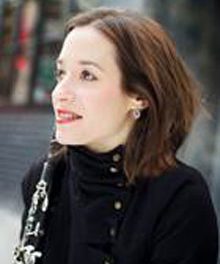 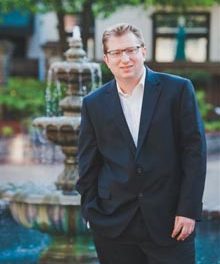