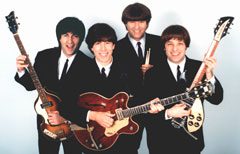 Get ready to twist and shout with “BeatleMania Live!"

This special presentation recreates the songs and sounds of a concert from the original Liverpool Fab Four. “BeatleMania Live!” is playing at the Arts Center of Coastal Carolina for one week only, at 8 p.m. Aug. 11-16.
John, Paul, George and Ringo are back in this theatrical production that spans every Beatles era, from the “mop tops” of “The Ed Sullivan Show” to Shea Stadium to “Sgt. Pepper” and “Abbey Road.”
The show has an eye for detail, recreating the smallest quirk of each Beatle’s personality: from the head-bopping of Ringo to the straight-backed, under-the-chin guitar technique of George to the left-handed bass of Paul to the instantly recognizable vocal sound of John Lennon. “BeatleMania Live!” goes to great lengths to transport audiences back in time.
“BeatleMania Live!” is a popular draw, having played around the world in countries such as China, Hong Kong, Australia and throughout Europe. Stateside, the show has toured around the country, playing to enthusiastic crowds, such as the 21,000 in Herndon, Va., that showed up for a festival. The show is one of the few remaining Beatles tribute acts that were spawned from the 1976 Broadway show, “BeatleMania.” That stage show also traveled across the country and around the world.
A multimedia production, “BeatleMania Live!” includes Broadway-style lights and sound, full orchestration and billowing fog. The two-hour concert features 35 classic songs, such as “She Loves You,” “Hey Jude,” “Something,” “Let It Be” and “Yesterday.”
Tickets for the show are $55, or get the special Family Package (two adults, two kids) for $190. Group sales packages are available. Call 843-842-ARTS or 1-888-860-2787 for tickets
The Arts Center of Coastal Carolina is a non-profit performing arts organization. In addition to a 349-seat, main-stage theater that hosts an annual theater and performing arts series, the organization oversees two art galleries and regional arts educational programs, as well as produces four community outreach festivals. The Arts Center received the 2006 Elizabeth O’Neill Verner Award for top arts organization in South Carolina. 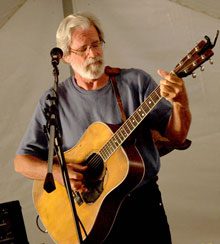 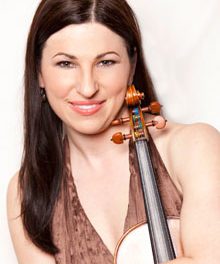