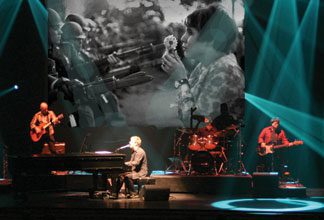 The Center for the Arts will welcome singer songwriter, Jim Witter on Friday, November 9 at 7:30 pm for a musical and visual trip through the 1960s, set to the songs of Paul Simon and Art Garfunkel.

Jim Witter’s Feelin’ Groovy will transport audiences back to a time when peace and love were eternal. This trip down memory lane begins with Simon & Garfunkel’s first album, Wednesday Morning, 3 A.M., ends with their last release, Bridge Over Troubled Water, and covers all the hits in between, from “Scarborough Fair” to “Mrs. Robinson.”

More than a regular tribute show, Feelin’ Groovy uses images of some of the key people and events from the ’60s to create an immersive experience. Combined with Witter’s fascinating stories about iconic folk duo Simon & Garfunkel, this is a show that recreates the atmosphere of the decade; audience members will feel like they’re actually experiencing the 1960s, even if they missed out on that era the first time around.

Witter, an accomplished musician and songwriter, has earned multiple awards and nominations from the Canadian Country Music Association, the Juno Awards and the Dove Awards. He has also had great success with his show The Piano Men, featuring the music of Billy Joel and Elton John.

“Witter’s Fire and Rain Tribute to Carol King and James last season was a sell-out performance with multiple standing ovations. We can not wait for the Feelin’ Groovy show!” stated USCB Center for the Arts director, Bonnie Hargrove.

Between talented musicians and authentic visual representations, Feelin’ Groovy captures the true essence of the 1960s.

You do not want to miss this performance! Feelin’ Groovy tickets are available online uscbcenterforthearts.com or at the box office (843)521-4145. Ticket prices $35 Adult, Senior/ Military $30 and Students $15. 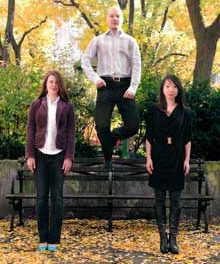 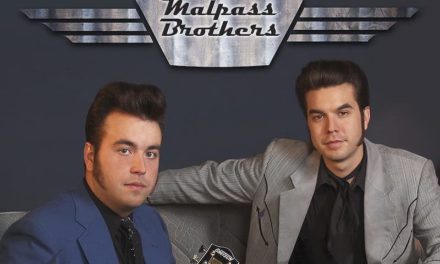 The Malpass Brothers are Real Country 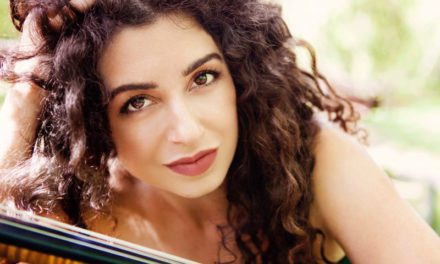