The story behind this blue-grass sensation is even more remarkable than the first impression it makes.  Cherryholmes started out as a modest project for the family of home school kids in the wake of a family tragedy.  In 1999, the Cherryholmes’ eldest daughter died at age 20 of complications from a birth defect.   “We wanted to do a family activity during that dark time,” Sandy said.  “We felt it was important to do something to bring everyone closer together, something uplifting.  The youngest, Molly, was still 6 at the time.  My husband and I had played and sung music in church.  So we started a family jam.”

Bluegrass was not a passion with this Southern California family back in 1999. In fact, they barely knew it. “We didn’t understand bluegrass, mandolinist Sandy said,” but we sought out old recordings and we found it was an easy music to learn from (video) tapes and CDs.”   The Cherryholmes kids were fast learners. A few months after their family jam began, Cherryholmes auditioned for and won a gig in San Bernadina where they would play for the next three years during apple picking season.  In nine short years, the California family amassed some hefty credentials.  They were given the entertainer of the year honor at the 2005 International  Blue grass Music Fe Award upsetting such luminaries as Alison Krauss and the Del McCouney Band.  They performed around the world and are regulars at the Grand Ole Opry.

Don’t miss this opportunity to see “ the hottest new act in bluegrass,”  according to the Associated Press. Tickets are on sale now at USCB’s Performing Arts Center or on line at beaufortscperformingarts.com..  Ticket prices are $40-35-30 and half price for children 12 years old and younger.  Box Office: (843) 521-4145,  Monday-Friday 10:00AM to 5:00PM. University of South Carolina Beaufort is located in the heart of downtown Beaufort at 801 Carteret St, Beaufort.  Website: beaufortscperformingarts.com 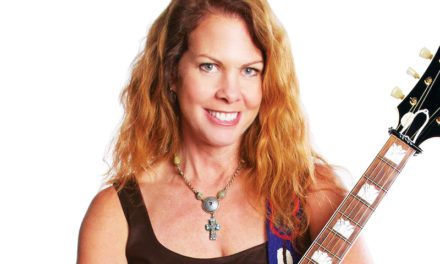 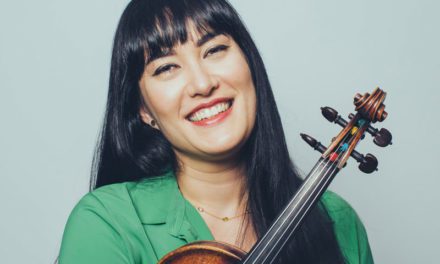 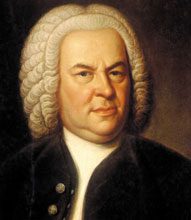