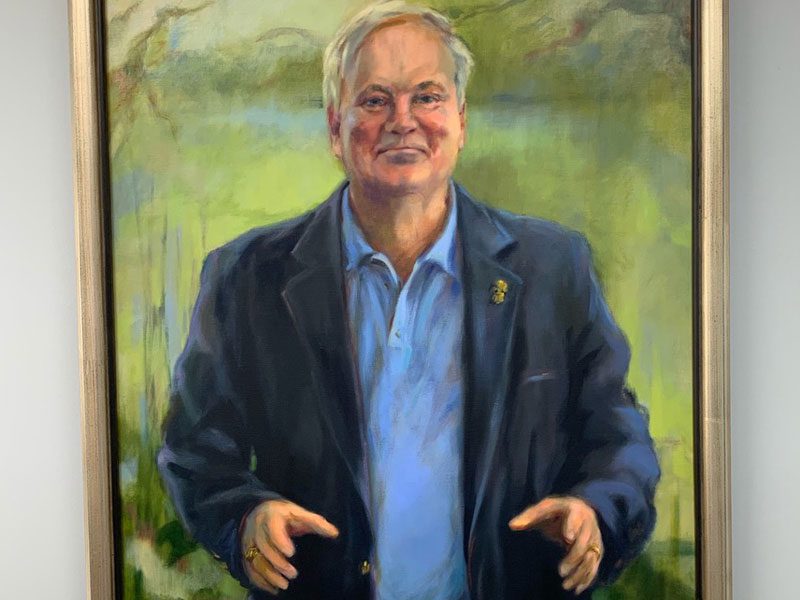 The Pat Conroy Literary Center has a new home, and not just any home, but a permanent home in a location that would no doubt have pleased the big man himself.

After leasing space in two previous downtown locations, the center has unpacked its last box and embraced its new address on Bladen Street in much the same way Conroy embraced Beaufort all those years ago. 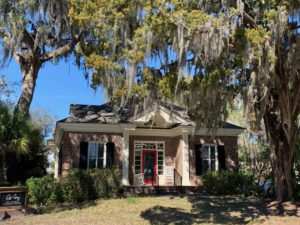 The new location is not only ideally situated in a high traffic area near Bay Street, but is centrally located to a number of landmarks and places that figured prominently in Conroy’s life and work.

“There are Conroy connections all around us,” said the center’s Executive Director Jonathan Haupt recently after sitting down to talk.

Conroy’s mentor, the writer Ann Head, is buried a few blocks away at the Parish Church of St. Helena on Church Street. His second church home, First Presbyterian Church, also on Church Street, is nearby.

Even the Beaufort County School District building where Conroy went to protest his firing as a teacher on Daufuskie Island is nearby, Haupt said chuckling.

And if you happen to be standing on the building’s front stoop, you can look out and gaze on a stretch of Bay Street – from the old court house to the elementary school – mentioned in The Prince of Tides.

“Pat talks very specifically about that stretch, and there it is, a block away from us,” said Haupt.

As Haupt went on to explain, after it was announced the center’s previous location in a 1970s-era bank building on Port Republic Street would be demolished for development, the center launched a capital campaign to find and secure a permanent home last fall, though he and the organization’s board of directors always knew the Port Republic building was only temporary. 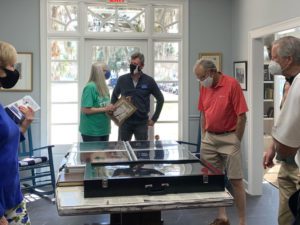 “The goal was to figure out can we, as a relatively new nonprofit, actually run a 3,000-square-foot operation,” he said, adding that the bank building allowed them to try that out.

“But we always knew that we wanted a place that we owned, where we would get to decide our own fate,” he said.

While roughly the same square footage as its previous space, the Bladen Street building’s bright and airy rooms make it feel bigger, both Haupt and visitors milling about the center on a recent afternoon said.

The new location also has separate, dedicated spaces for a classroom, a gift shop, and two “writer rooms” named for Anne Rivers Siddons and Cassandra King Conroy. Upstairs, there is more room for meetings, or office space, and storage.

The front of the building is divided into three gallery spaces dedicated to three distinctive periods in Conroy’s life: his early life, his formative years and his writing years.

The middle gallery space, or the years roughly from 1961 to 1973, which includes

Conroy’s time at Beaufort High School and the Citadel, as well as his short time teaching on Daufuskie, is a period that Haupt often discusses in programs or lectures.

“I think that’s when he became Pat Conroy,” Haupt said. “I don’t think there would be Pat Conroy as you know him without that 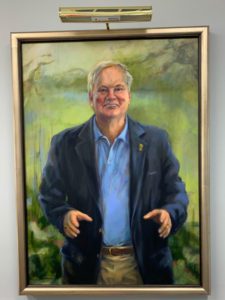 roughly 12-year period when he was meeting the mentors who were changing him . . . and discovering who he really wanted to be.”

What has been the reaction from visitors so far?

Gina Baker, a docent at the center, said those who remember their previous locations are excited about the new home.

“We had a couple in here yesterday who were excited about how light and airy it is, and that they could follow the story of Pat’s

life,” she said, adding that she herself kept seeing items or objects on display that she had not previously noticed.

Baker was busy giving guests a mini-tour of the rooms as visitors from Atlanta rubbed elbows with those from Michigan and Wisconsin.

Though volunteers still get asked, especially on some of the virtual tours Haupt has conducted recently, if Conroy lived in the house or near where the center is located, more and more, he said, people are coming to realize what the center does “above and beyond telling the story of Pat Conroy,” Haupt said. 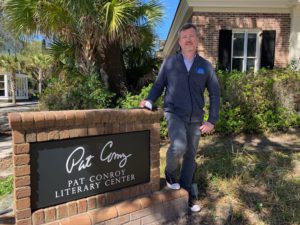 “Already we have people thinking of it in those terms,” he said.

While many still make the pilgrimage to Beaufort or the center each year to have some connection with the author or with others in the larger literary community, many more have embraced the center’s mission of nurturing a diverse community of writers, readers, teachers and students, he added.

The center continues to work toward that goal through a variety of educational programs from summer camps for kids, to workshops, author lectures and more for adults.

During the pandemic, the center’s online virtual programs in particular seem to have taken off with the center conducting two or three, or occasionally even four or five programs a week now, Haupt said.

The center’s many offerings regularly attract supporters and participants both nationally and internationally.

“So whether folks are drawn specifically to the interpretive center or the big umbrella of programs, they are still supportive of the idea that we, as a center, need a home,” Haupt said.

“We have had and continue to have really generous donors who have made this possible,” he went on to say. “They’ve seen what the Conroy Center has done. How quickly it’s grown, how much it means to Beaufort, but also how much it means beyond Beaufort.”

The Pat Conroy Literary Center is at 601 Bladen Street, in Beaufort. It is open from noon to 4 pm, Thursday through Sunday. To learn more about the center or donate to the Capital Campaign fund, visit www.patconroyliterarycenter.org 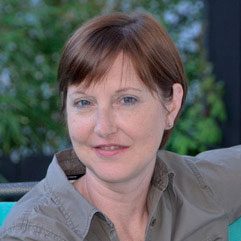 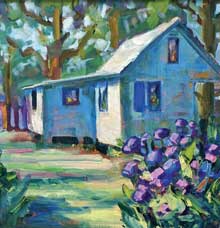 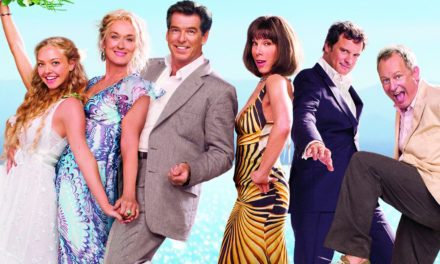 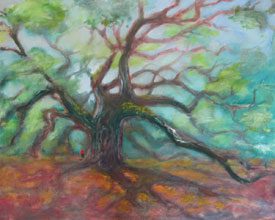 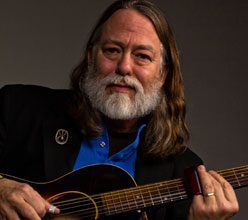