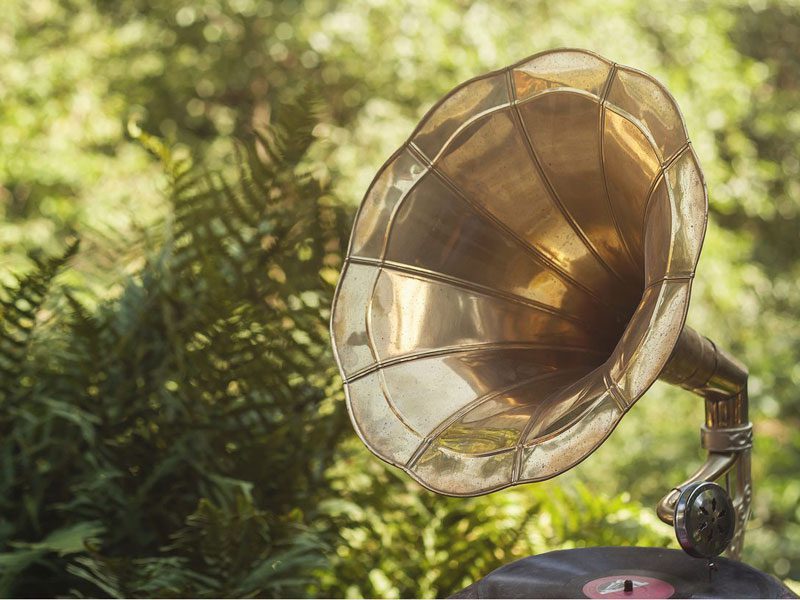 One of the many pleasures that we have had to do without this year is going to concerts, like the Chamber Series at USCB and the Fripp Island Friends of Music events, or listening to and watching the many wonderful bands we have in Beaufort playing in the Waterfront Park, in bars and restaurants. We, the Fripp Friends, too, had to cancel all our popular concerts, sadly. You might remember those magical Sunday afternoons in the Fripp Community Centre when performers from all over the world would entertain us with their musical gifts, and, after the show, we would all enjoy some of the delicious hors d’oeuvres from Harrold’s Catering and chat with the musicians. But, oh joy, we are planning to offer an exciting mix of musical events this coming season, starting in the fall. So get ready.

In the meantime, let’s continue to explore some more of the effects music has on the listener, who or what that might be. You may have read about music’s influence on our mental and physical health in the previous LowCountry Weekly edition.  Now let’s investigate the impact music has on growth. Well, maybe not on our physical growth, but certainly on our mental and intellectual growth. Just think of everything you know about music, its various genres, composers, musicians, musical instruments, memorable melodies and lyrics, mainly as a result of having attended concerts and listened to recordings. But do you know that music has an effect on the physical growth of plants? Really, you wonder. They can hear? They have ears?

Well, no, not in the human sense of this auditory sense. However, there are several studies proving that plants react to musical stimuli with an increase in growth and biomass. One study, going back as far as 1962, found that the growth rate of balsam plants exposed to classical music increased by 20% along with a biomass increase of 72%, compared to the control group that did not get to “hear” music. Via strategically placed loudspeakers, the researchers of the Botany Department at Annamalia University even inundated a whole balsam field with raga, a form of Indian classical music, and they found that it yielded up to 60% more crops than the national average. These amazing results were replicated by Canadian engineer Eugene Canby. He regularly showered his wheat fields with a violin sonata by J.S. Bach which resulted in a 66% increase in yield. Amazing, indeed. I wonder what the yield would be if Canby played the Bach’s Cello Suite No. 1 to his wheat crop?

I am not trying to be funny. Individual instruments actually make a difference in the plants’ response. Researchers experimented with a variety of musical instruments like the cello, flute, piano, harmonica, and they found the violin to be the most effective. Apparently, plants have an affinity to calming music, like violin pieces. In her book, The Sound of Music and Plants, Dorothy Rettalack of Colorado Women’s College describes her experiments with different types of music, including classical, jazz, and rock and roll. Plants “listening” to the more soothing classical and jazz versions tended to grow towards the loudspeakers and to entwine themselves around their base. Plants exposed to more “discordant” rock music, on the other hand, grew away from the speakers and showed signs of distress, similar to the effects of overwatering.

So, can we conclude that plants not only favor certain categories of music and certain instruments, but can be devoted fans of certain composers like Bach and Louis Armstrong, or perhaps, more naturally speaking, of certain birds like nightingales and mockingbirds? I would say so. The scientific theory is that it’s the vibrations of sound waves that have an effect on the plants. They transport nutrients like proteins in their fluids, an activity called cytoplasmic streaming, and certain types of music, maybe even bird songs, can help stimulate this process and thus boost growth.

Next season, when we, the Fripp Island Friends of Music, offer you another series of great concerts, come and bring your favorite potted plant. It may just respond with gratitude to a Beethoven sonata or the cover of a Willie Nelson song and grow into a more splendid specimen than anticipated. Oh, joy.

Margit Resch is a member of the Fripp Island Friends of Music. For more information, visit www.frippfriendsofmusic.com 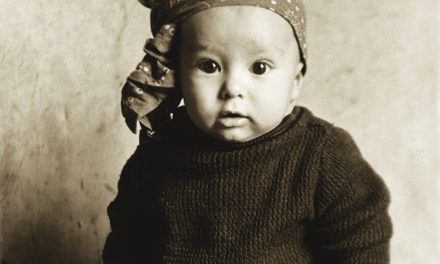 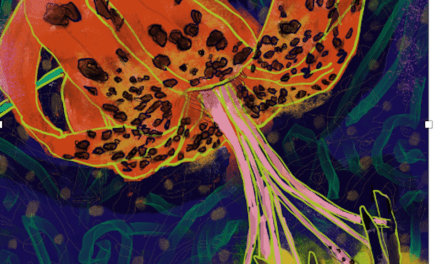 On the Edge of a Forest