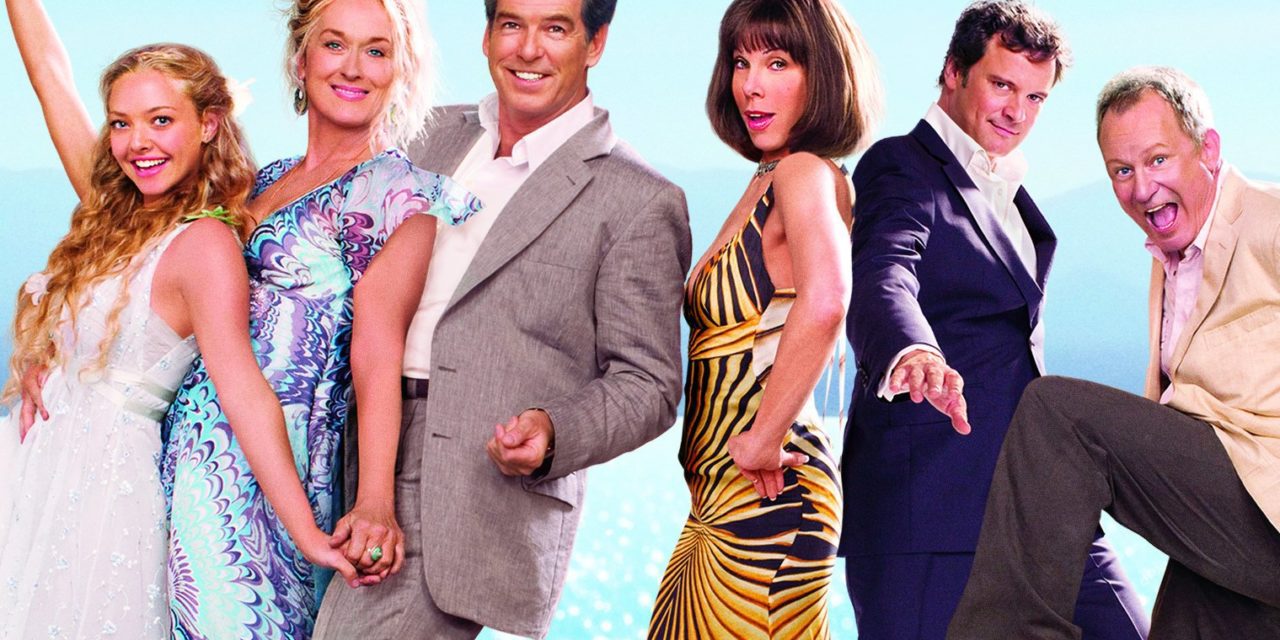 Mother’s Day is coming up, so mark your calendars and remember to schedule lunch or call your mom! We all know moms are superhumans who deserve more than one day a year dedicated to them, but this holiday is a special day to honor the moms in your life. Whether you are spending the holiday with your family or not, there are ways to celebrate moms even if just in spirit. Here are five movies that capture various tales of motherhood:

Meryl Streep shines as the mother in this musical about a daughter searching to find out who her father is. This mother must take a trip down memory lane when her daughter invites all three men to her wedding. To top it all off, the film takes place on a beautiful Greek Island. 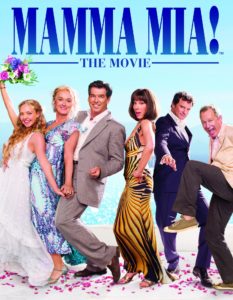 Based on the 2006 book by Michael Lewis, this movie isboth heart-wrenching and heartwarming. It tells the touching tale of a mother who steps up to be more than a guardian, but a mom, to a homeless teenager. Sandra Bullock portrays a strong, selfless, and dedicated mother figure.

Life as We Know It

After a disastrous first date, this rom-com follows two godparents who areconfident they are not a match unexpectedly become their goddaughter’s caretakers. The two must put aside their differences and learn to step up to co-parent a baby girl they both love.

Loved by many, this adaptation of Robert Harling’s 1987 play explored the bond a group of women share in a southern small-town and their experience mourning the death of one of their own.Julia Roberts and Dolly Parton shine in this comedy-drama that will bring laughs and maybe even some tears.

This classic from the early 2000s tells the hilarious story of a mother and teenage daughter who don’t get along and suddenly switch bodies and get a taste of what it is like to live in each other’s shoes. This dramatic comedy is full of laughs and relatable mother-daughter moments.

You can find these and other movies on TV channels such as AMC, Hallmark, and HBO or stream them without buffering using the Fastest Internet in Town. 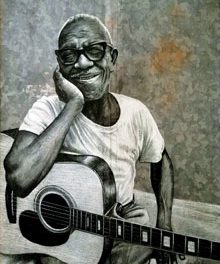 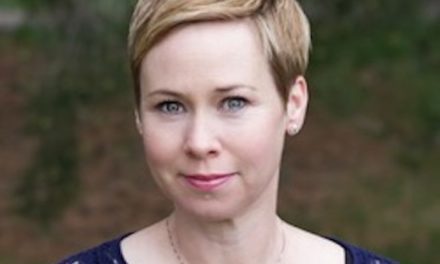 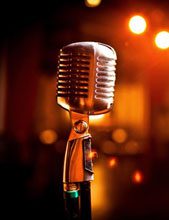