for the entire year of their membership, starting Jan 1st. In other words, the matinee price will apply to ALL times for cardholders (one ticket per card). This discount joins the $1.00 discount that members will get from the Sea Turtle Cinemas in Bluffton, thanks to owner Lori Kaylon.  So, movie lovers, your fully tax deductible membership in the Beaufort Film Society will pay you back over and over all year long!

Ron Tuckier,  Executive Director of the Film Societ,y stated that if you join now you will be listed as a Founding Member and get other special deals – including special reserved 'front of house' seating at the Beaufort International Film Festival's Awards Gala at the UCSB Perfoming Arts Center in Feb., which will honor Blythe Danner and Pat Conroy.

You can go to the Beaufort Film Society website to sign up.  It's at www.beaufortfilmsociety.org   Students and Seniors pay just $20 for membership.  $30 for all other film buffs.  The money supports the operation of the film festival and future events of the Film Society. 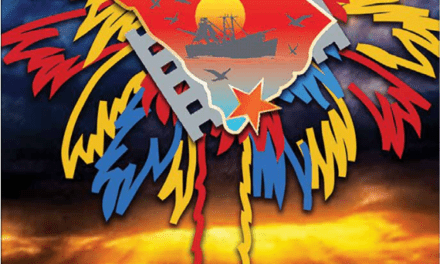 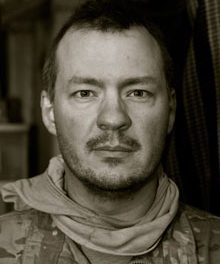