Writers on the Town

Four Beaufort authors will sign their books at McIntosh Book Shoppe in the Old Bay Marketplace located at 917 Bay Street, Beaufort during the annual celebration of “A Night on the Town.”

The event takes place on Friday, December 5, from 6 – 8 pm. The writers consisting of two historians, a cook and a poet/photographer are Pierre McGowan, Gerhard Spieler, Eva Segar and Karen M. Peluso.

Tales of the Barrier Islands by Pierre McGowan is a collection of memorable events the author experienced in Beaufort County. McGowan received his introduction to the barriers at age six. In the preface, he writes, “I have had the great privilege of exploring, fishing, hunting and camping on the barrier islands of Beaufort Country for the past seventy-three years. When I wake up each morning, the first thing I fix my eye upon from my bedroom is a panoramic view of eight of Beaufort County’s ten barrier islands…”

Beaufort, South Carolina: Pages from the Past by Gerhard Spieler is an outstanding selection of writings on Beaufort’s past from its most beloved historian. For more than forty years, Gerhard Speiler has been collecting and preserving documents and artifacts of Beaufort’s history. Not content with the life of a private scholar, beginning in the 1970s he began sharing his work and his enthusiasm for Beaufort’s rich history in a weekly column in the Beaufort Gazette. The articles presented in his book are an excellent introduction to the history of Beaufort.

{mosimage}
My Thrifty Gullah Kitchen by Eva Segar follows the success of My Gullah Kitchen (now in its fourth printing) and Songs to Sing, Stories to Tell: Growing Up Gullah. Eva Segar learned to cook on her family’s farm in Beaufort County when she was just a child. Her mother taught her to cook filling, healthful dishes for pennies, and in her new cookbook, Mrs. Segar shares these recipes, along with tips for getting dinner on the table in a hurry while still spending less at the grocery store.

{mosimage}
Magnolia Plantation: A Journey by Karen M. Peluso, the author of The Mother Face in the Mirror, chronicles her experiences as Magnolia Plantation and Garden’s inaugural poet in residence in her second chapbook, published by USC’s Poetry Initiative and Stepping Stones Press. A poem contained within, “Slaves’ Cabins,” won the Carrie McCray Memorial Literary Award last month at the 2008 SCWW Conference. Ms. Peluso’s poems and photographs have been published in Journal of NJ Poets, Connecticut Review, Paterson Review and the new renaissance.

Pierre McGowan, Gerhard Spieler, Eva Segar and Karen Peluso will be signing their books and telling more of their stories from 6 – 8 pm during “A Night on the Town.” McIntosh Book Shoppe is located at 919 Bay Street in the Old Bay Marketplace in downtown Beaufort. For further information, call 524-1119. 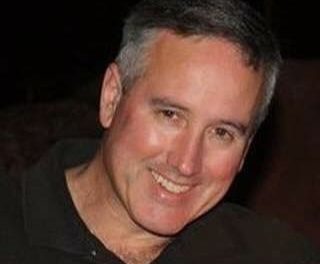 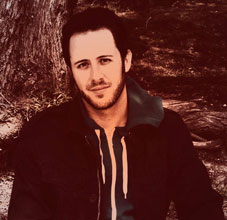 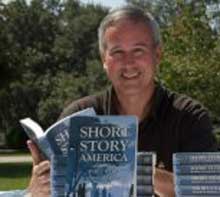