What if a Postmistress chose not to deliver the mail?

The NY Times best selling novel, The Postmistress, debuts in paperback at the USCB Lunch With Author series on Thursday, February 3rd/  Author Sarah Blake will discuss this mind-boggling, fabulous book which alternates between an America on the eve of entering into World War II, still safe and snug in its inability to grasp the danger at hand, and a ravaged Europe being torn apart by war. The stories collide in two letters: one kept by Iris James, the postmistress of a tiny Cape Cod town, and the other by Frankie Bard, an American radio journalist covering the London blitz and fleeing European Jews with the iconic radio broadcaster, Edward R. Morrow.

The luncheon will be held at the Sea Pines Resort Conference Center, 11 Lighthouse Lane, Hilton Head Island at noon on Thursday, February 3.  Sarah Blake’s talk and book signing will follow lunch.  Reservations are necessary and can be made by calling 843-521-4147 or kingsley@uscb.edu.  The all-inclusive lunch is $42 and is sponsored by the University of South Carolina Beaufort Continuing Education.  The university bookstore will be present and sell books.

authors.  Not the least among them is Kathryn Stockett, author of The Help, which has been on the NY Times best selling list for over a year.  Kathryn said,  “Great books give you a feeling that you miss all day until you finally get to crawl back inside those pages again. The Postmistress is one of those rare books. When I wasn’t reading it, I was thinking about it. The Postmistress made me homesick for a time before I was even born. A beautifully written, thought provoking novel that I’m telling everyone I know to read.”

Kathryn also had an opportunity to interview Sarah Blake and several of the exchanges are included here as they are so poignant. The first exchange describes heartbreaking truths that are a part of war.  The second describes an author’s effort to portray reality in fiction.

Kathryn Stockett: The most haunting scenes for me—and there were many—were those of Frankie on the train with Thomas and of the mother and child on the train platform. How did these scenes come about? Were they difficult to write?

Sarah Blake: Much of the drive to write the book had to do with my own attempt to write my way toward understanding the sudden, final breaks that crack into our lives, in the form of accidents, death, other irrevocable events. I have two sons, and while it is impossible for me to imagine putting them on a train by themselves, with nothing but paper to send them to safety, it was easy to conjure feelings of despair and heartbreak. The book is full of mothers and sons being torn apart by childbirth, bombs, and visas; but the last parting—the mother embracing her boy in the train car with Frankie—was probably the most difficult to write. It’s the hardest to comprehend, and yet it happened all the time, saying good-bye, knowingly, possibly forever.

Kathryn Stockett: What research did you do for historical accuracy? You seem to have really nailed the time period.

Sarah Blake: Thank you. I’m glad it feels credible. I read many books on the history of World War II, pored through Life magazines from 1939 to 1945 for a sense of how much things cost and what they looked like, read Federal Writers Project interviews with all types of people living on Cape Cod in the 1930s, watched movies made in 1940 and 1941 (my favorite is The Letter with Bette Davis) in order to get the rhythms of idiomatic speech. I also spent many hours at the United States Holocaust Memorial Museum in Washington, and at the Radio & Television Museum in Bowie, Maryland.

Born in New York City, Sarah Blake is the author of a chapbook of poems, Full Turn, an artist book, Runaway Girls in collaboration with the artist, Robin Kahn, and two novels. Her first novel, Grange House, was named a “New and Noteworthy” paperback in August, 2001 by The New York Times.   Her second novel is The Postmistress. Blake taught high school and college English for many years in Colorado and New York. She has taught fiction workshops at the Fine Arts Works Center in Provincetown, MA, The Writer’s Center, in Bethesda MD, The University of Maryland, and The George Washington University. She lives in Washington DC with her husband, the poet Joshua Weiner, and their two sons. 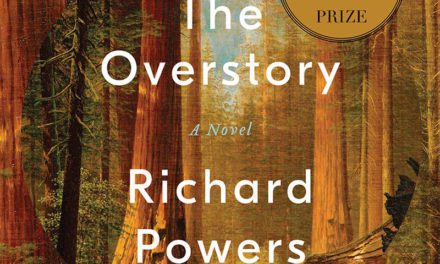 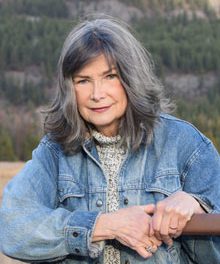 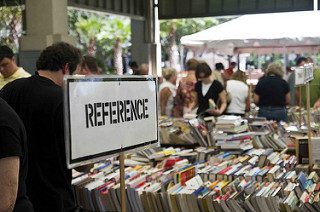