The Beaufort Orchestra will perform Brahms and Dvorak

Perennial favorite Tamas Kocsis will return to the USCB Performing Arts Auditorium stage in Beaufort on March 4th and 7th to play Brahms’ Violin Concerto in D Major with the Beaufort Symphony Orchestra. According to Musical Director, Frederick Devyatkin, this concerto contains some of the most tuneful passages ever written for violin. Mr. Kocsis delivers them with skill and warmth – a master in command of his instrument at the height of his solo career.

Also on the program is Dvorak’s Symphony #9, subtitled ‘From The New World’, one of the most beloved pieces in all musical literature.  The second movement contains the poignant “Going Home” theme, which many of us could easily identify if it were posed as a “Jeopardy” question.

Maestro Devyatkin and Mr. Kocsis originally met during the time when Tamas served as concertmaster of the now disbanded Savannah Symphony. Devyatkin, also a violinist, is glowing in his praise of the high level of artistic talent Tamas brings to the Beaufort Symphony’s stage. In the recent past Kocsis has appeared with the BSO performing Beethoven and Dvorak Violin Concertos.  As the two have collaborated so often with The Beaufort Symphony, Brahms’ ‘Violin Concerto’ promises to be an exceptional treat for the audience.

The ‘New World Symphony’ of Antonin Dvorak (1841-1904) was written in the winter and spring of 1893 while the composer lived and worked in New York City. Despite composing a considerable number of works while he was in America, Dvorak was said to have suffered great homesickness for his native Bohemia. He also lost the support of his patron in New York City and returned with his wife to Europe in 1895. Some say the beautiful English horn solo in the second movement of the ‘New World Symphony’, which later became known as the “Going Home” theme, was originally a spiritual. However, Dvorak denied that he used any existing melodies; and that he was instead just inspired by those he had heard.

Today, although many of his works remain popular, Dvorak is probably best known today for his ‘New World Symphony’. In 2009 it was named the most popular symphony in a poll taken by ABC Classic F.M Radio. On his Apollo 11 flight to the moon in 1969, Neil Armstrong included a recording of the ‘New World Symphony’. It is amazing to think about listening to it as he viewed the earth from such a distance, and then, on his return voyage, remembering the English horn solo as he was ‘Going Home’.

Johannes Brahms (1833-1897), born in Hamburg, Germany, and Antonin Dvorak (1841-1904) lived roughly in the same time period.  They did know each other and Dvorak admired and studied the music of Brahms. Both composers sit squarely in the time of European art music designated The Romantic Period. Before that two important periods were Renaissance/Baroque (Bach and Handel) and Classical (Haydn and Mozart). The term ‘Romantic’ does not refer to the ideas of chocolates and flowers that we associate with Valentine’s Day today.  Instead, compositions written during the Romantic Period, roughly the 19th century, exhibited more emotion, used expanded forms, larger orchestras and new instruments, and had greater dynamic range. Music was performed in large concert halls, and many individual soloists and composers became immensely popular.

Johannes Brahms’ ‘Violin Concerto in D Major’ is considered among the most important literature written for the violin. It makes immense demands on the soloist.  His friend, Jacob Joachim, premiered the concerto on January 1, 1879 in Leipzig, Germany with Brahms himself on conductor’s podium. The program began with Joachim playing the Beethoven ‘Violin Concerto’, combining perhaps the two greatest works ever written for violin in one single evening.  The audience and musicians must have come geared up for an extraordinary event!

Tickets may be purchased on the Beaufort Orchestra’s website www.beaufortorchestra.org or

Remaining tickets at the door if available 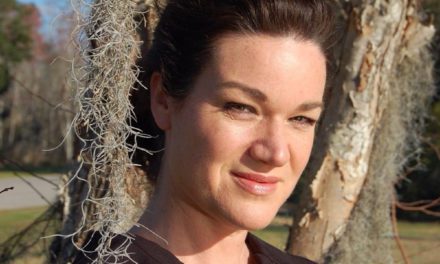 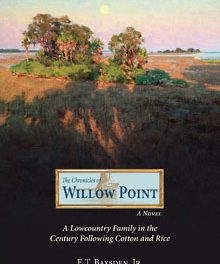 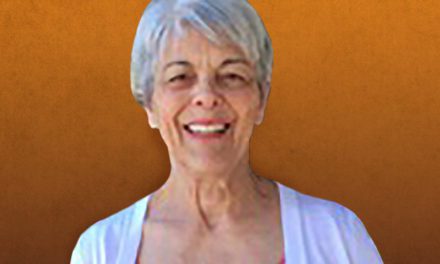 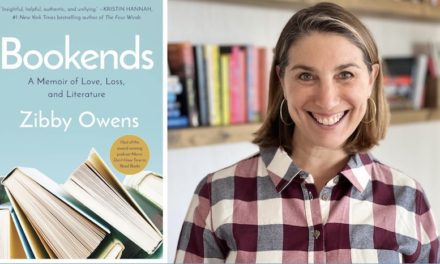