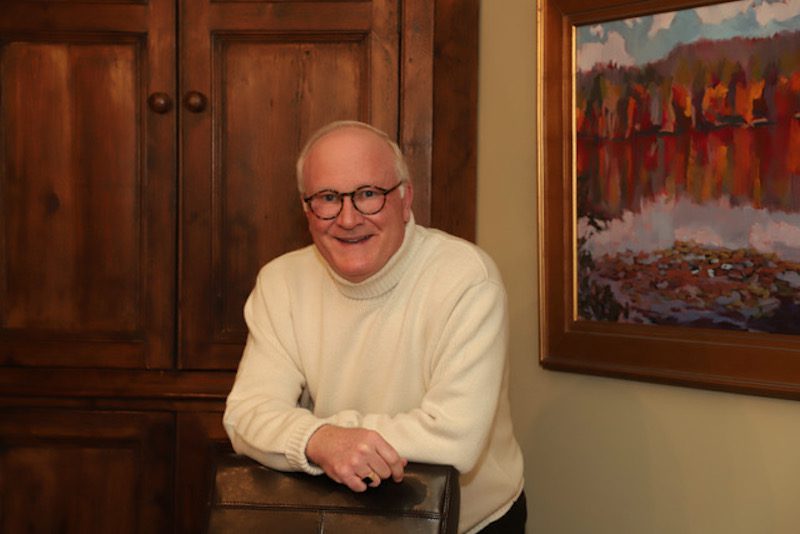 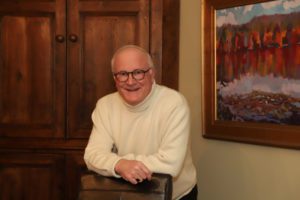 Michael Almond will be in Beaufort on Saturday, November 13th, promoting his critically acclaimed debut novel The Tannery. The public is invited to meet Michael, have books signed, and mingle with friends while enjoying wine and cheese. Saturday’s event – Books & Bites – will take place from 3 – 5 pm at Lowcountry Produce, 302 Carteret Street. Books will be available for purchase from Beaufort Bookstore.

July 5, 1900, Wilkes County, North Carolina: The body of the beautiful young daughter of local tannery owner Jakob Schumann is discovered on the north bank of the Yadkin River, brutally beaten, a skinning knife buried to the hilt in her chest. 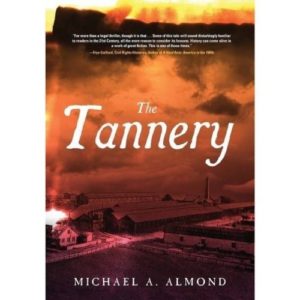 Who killed Rachel Schumann? And why? Ambitious local prosecutor Vincent Taliaferro has arrested Virgil Wade, a local mixed-race boy whose skinning knife, bearing his initials, is surely the murder weapon. Taliaferro is convinced the case is open and shut, but North Carolina Governor “Cotton Bob” Maxwell is not so sure.  Eager to resolve troubling inconsistencies in the evidence and determined to protect the boy from an imminent threat of vigilante “justice,” Maxwell sends his chief legal advisor, Ben Waterman, to Wilkes to investigate and ultimately to defend Virgil Wade at trial.  Ben’s investigation uncovers new and dramatic evidence that undermines the prosecutor’s case and points in an entirely different direction. But can he prove it? Can he convince an all-white, all male jury of Virgil’s innocence?

​The Tannery is historical fiction at its best, a murder mystery and legal thriller whose twists and turns will hold readers’ attention to the final page. Meticulously researched, this page-turning debut novel transports readers to another time and place, the story unfolding in the turbulent world of Post-Reconstruction social, political, and racial conditions in North Carolina and throughout the South.  Reflecting issues prominent in today’s headlines, themes of Black voter suppression and intimidation, White Supremacy campaigns, the Wilmington Massacre of 1898, the violence and depravity of the Red Shirts and vigilante terrorism, and the rise of Jim Crow drive the narrative to its dramatic and surprising conclusion.

Michael A. Almond, a retired international business attorney, was raised
in the small town of Pilot Mountain in the Piedmont foothills of North Carolina.  He received his undergraduate and law degrees from the University of North Carolina at Chapel Hill, and was a Fulbright Scholar in political science at the University of Mannheim, Germany. An avid reader of Southern history and literature, Michael and his wife Helen Ruth live at Almond Springs Farm in the beautiful Blue Ridge Mountains of North Carolina with two horses, three donkeys, and their canine companions, Lucy and Greta.  The Tannery is his debut novel. 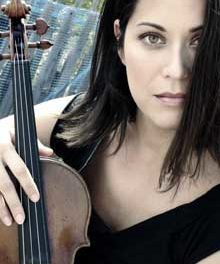 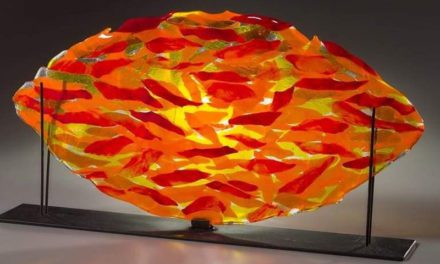 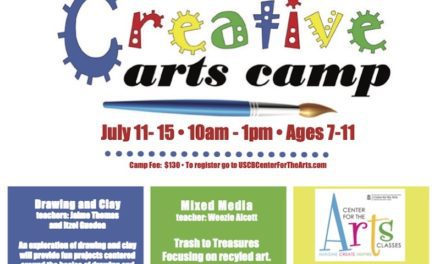