Savannah’s prestigious Telfair Museum of Art is sharing some of the finest figurative works from its permanent collection in a second exhibition being presented this spring at the Arts Center of Coastal Carolina.

‘Treasures from the Telfair II’ runs at the Arts Center’s Walter Greer Gallery through May 2.

“We’re thrilled with our partnership with the Telfair Museum,” said Kathleen Bateson, Arts Center president and CEO. “The museum has 130 years of history, and its reputation is impeccable. It’s exciting to be able to bring these extraordinary works here to Hilton Head.”

The exhibit will include landscapes, marine scenes and city and street views created by well-known American, British and French artists in the 19th and 20th century, as well as a select few paintings of Savannah.

“They are among the best pieces in our permanent collection not being exhibited on our own walls,” said McGowan. “We want to offer residents and visitors to Hilton Head Island a good representation of our museum.”

The 46 works to be featured in the Arts Center show are traditional, figurative oil paintings, along with a few water colors and pastels. Many of the pieces were acquired by artist Gari Melchers, who served as the museum’s artistic advisor in the early part of the 20th century.

According to 2005’s “Telfair Museum of Art, Collection Highlights,” the acquisitions of the early 1900s, under the artistic direction of Gary Melchers, “established a stellar corpus of 19th and early 20th centure art and formed a solid foundation for the museum’s future.” Many of these works are being shown in the exhibit at the Art Center.

Among the works is a stunning pastel landscape by Impressionist William Merritt Chase, one of the most important American artists of the 19th century. A highly respected teacher, Chase founded the Shinnecock Summer School of Art in Southampton, N.Y., which brought forth a body of work now recognized as among the most beautiful recordings of life in America at the end of the 19th century.

Other collection highlights include “Over to Blackhead,” an oil painting of the Maine shore by American artist George Wesley Bellows, “The Circus,” a charming genre scene by George Elmer Browne, and “The Calico Sellers,” an oil on canvas by another award-winning American artist, Jerome Myers.

“It’s one of my favorites,” McGowan said of Myers’ colorful interior scene. “It’s a little gem in our collection.”

“We welcome the Telfair Museum back into our gallery,” said Arts Center Gallery Designer Martha Ahrens. “These paintings from their permanent collection spanning the last 100 years will be a feast for the eyes. One visit will not be enough.”

“The watercolors and pastels included in the show can only be exhibited on rare occasions, due to the delicate nature and light sensitivity of works on paper,” McGowan said. “They were last seen in the Telfair Academy’s drawing room in 2008.”

“The works of art we are exhibiting at the Arts Center provide a good sampling of our collection,” McGowan said. “We hope it will generate interest in our museum among Hilton Head Island residents. After all, Savannah isn’t that far away.”

The Telfair’s first exhibition at the Arts Center last year featured a diverse collection of prints created by renowned 20th century’s artists, including Chagall, Dali and Miró. The lithographs, etchings and silkscreens represented a wide range of art movements, including the Ashcan School, Cubism, Regionalism, Surrealism, Pop Art and Minimalism.

You can view Treasures from the Telfair II through May 2 during regular gallery hours: 10 a.m. to 4 p.m. Monday through Friday, noon to 4 p.m. Saturdays and one hour prior to performances in the Elizabeth Wallace Theatre.

ABOUT THE TELFAIR MUSEUM OF ART

The oldest public art museum in the South, the Telfair opened to the public in the 1880s in a renovated family mansion. Today, it includes the Telfair Academy and the Owens-Thomas House — two circa 1820 National Historic Landmark buildings — and the contemporary Jepson Center for the Arts. The museum’s permanent collection features some 4,000 works of art from America and Europe, dating primarily from the 18th to the 21st centuries.

ABOUT THE ARTS CENTER OF COASTAL CAROLINA 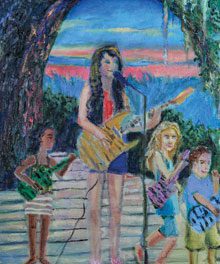 Music Wafted Through the Trees 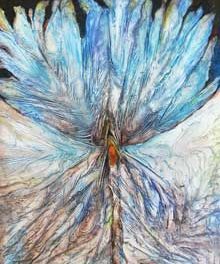 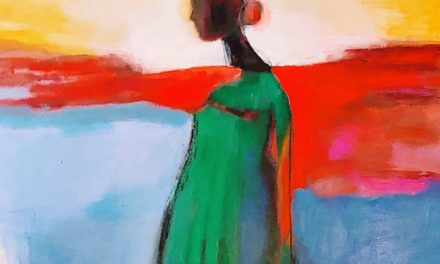 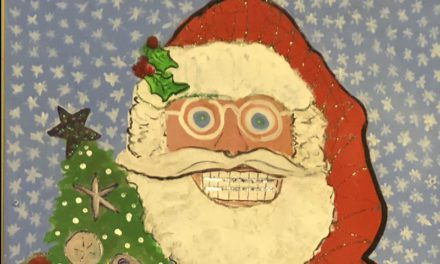